Indian documentary Writing with Fire, has been nominated at the 94th Academy Awards in‘ Best Documentary Feature Category’.

About‘ Writing with Fire’
‘ Writing with Fire’is about a rural newspaper run by Dalit women called Khabar Lahariya. The newspaper was started by Delhi based NGO Nirantar from Chitrakoot, Bundelkhand region in 2002. The documentary shows transition of Khabar Lahariya from print to digital in recent years. The film follows Meera and her fellow journalists, when they get acquainted with new technology whilst questioning patriarchy, reporting stories about victims of estate & gender violence and investigating incompetence of the police force.
Other honours to‘ Writing with Fire’
In 2021, Writing with Fire won two awards namely The Audience Award and a Special Jury Award, at Sundance Film Festival. Since also, film has won more than 20 international awards. It holds a 100 score on Rotten Tomatoes. It’s the first Indian feature documentary, which was nominated in an Academy Award for Best Documentary Feature. 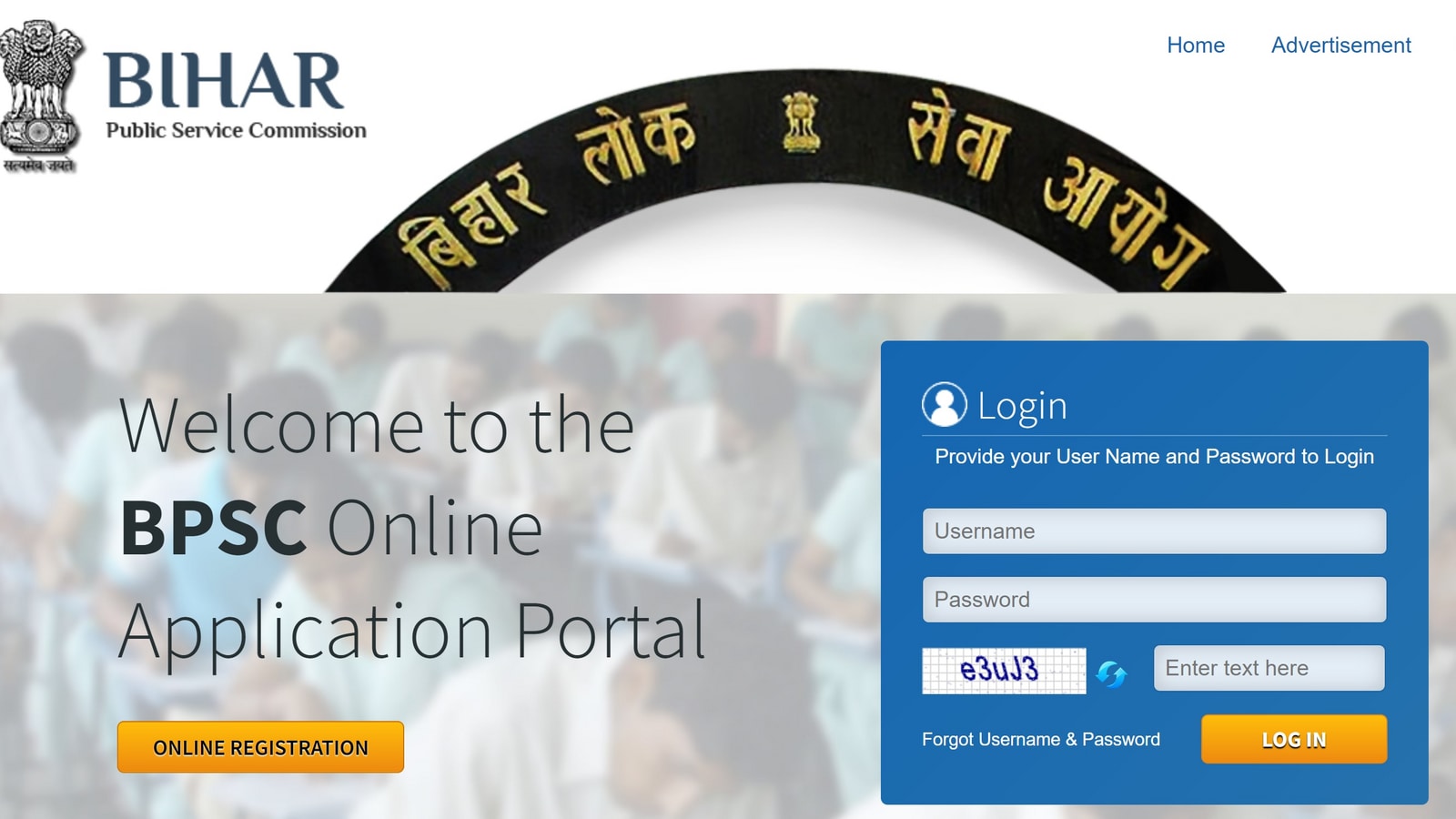 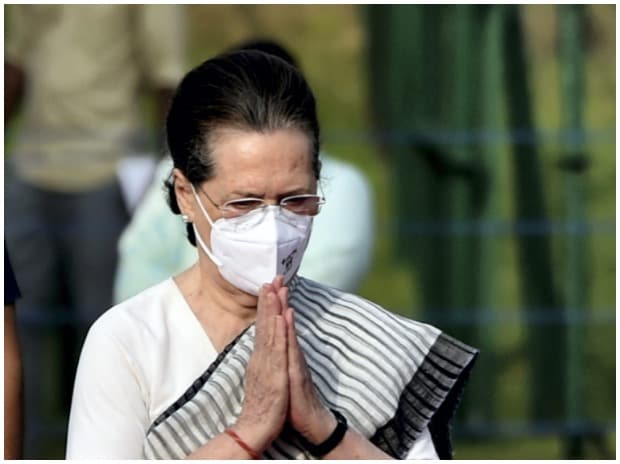 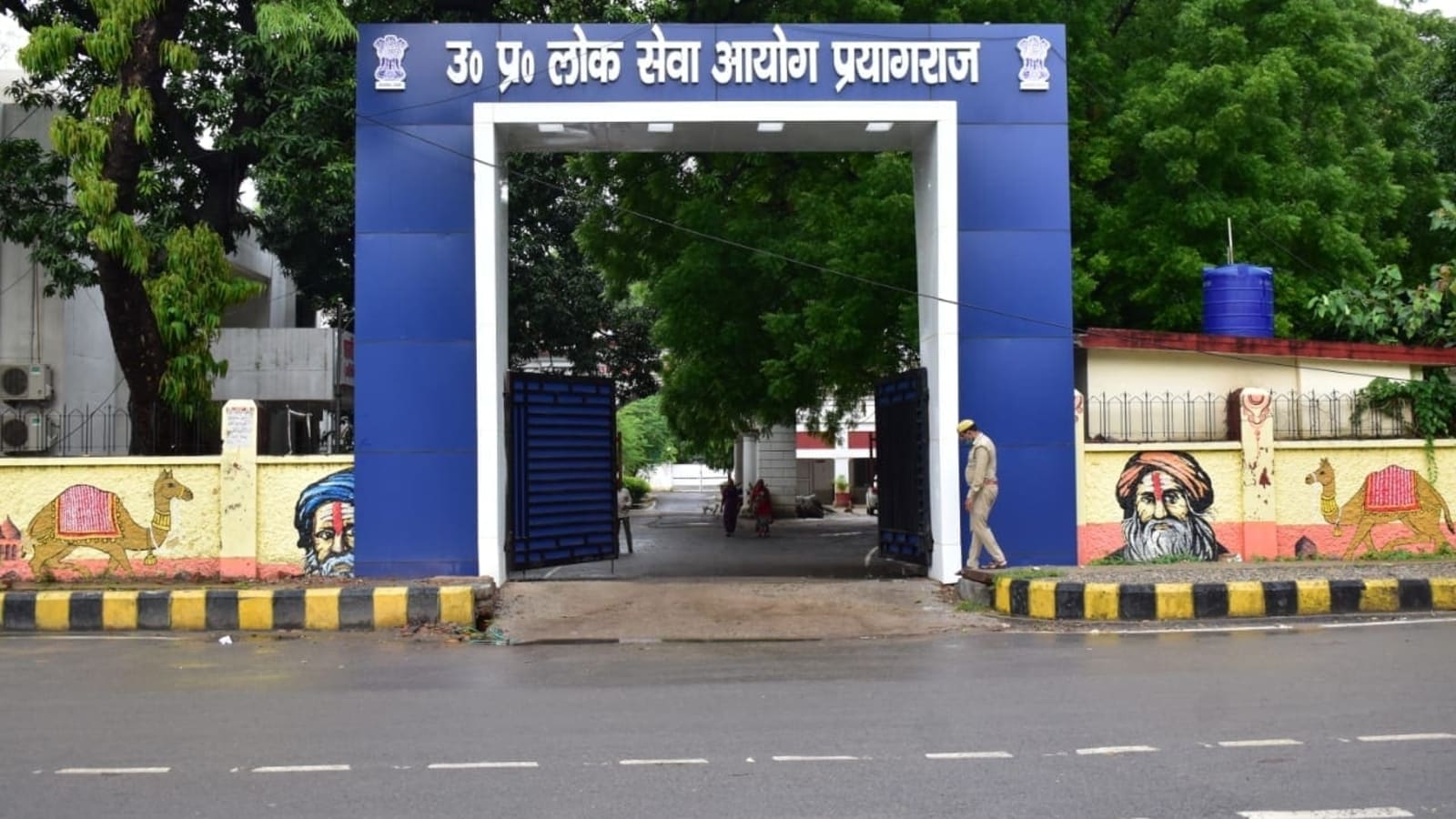