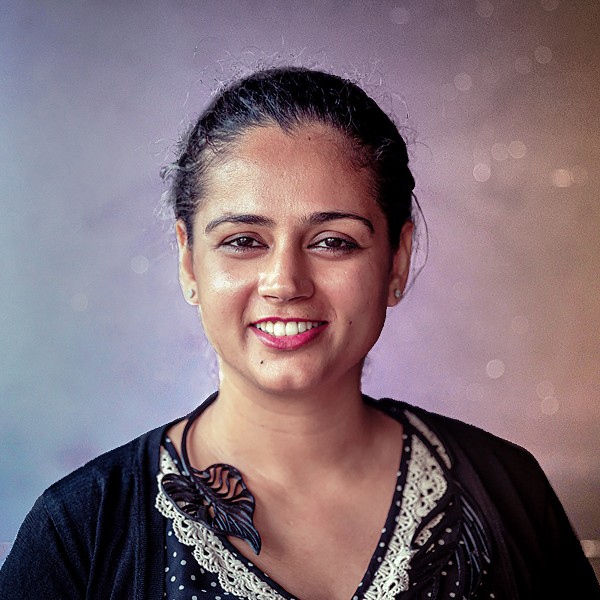 Sep 28 (PTI): A women’s rights activist from India, who traveled 3,800km through the length of the country in less than a year to raise awareness on gender-based violence and inequality, has won a prestigious honour at the UN SDG Action Awards. Srishti Bakshi, marketer-turned-women’s-rights-activist, was honoured with the ‘Changemaker’ award at the UN SDG Action Awards for “confronting gender-based violence and advocating for safe access to public spaces.”

The Awards – a flagship of the UN SDG Action Campaign – sought initiatives that ‘Mobilise, Inspire and Connect’ people to drive action towards a more sustainable future on a healthy planet and those that are flipping the script and rethinking “how we live”, the SDG Action Campaign said in a statement. The finalists were selected from over 3,000 applications from 150 countries. The other award winners are ‘SUPvivors say NO MORE’ in the Mobilise category for “empowering sexual abuse survivors in Ecuador to become ‘SUPER survivors'”, ‘The Masungi Story’ in the Inspire category honouring youth rewriting the future of forgotten watersheds at Masungi Geosreserve in the Philippines and ‘CyprusInno in the Connect category’.

CyprusInno is an initiative that fosters peacebuilding through youth innovation, demonstrating that even the most complex, global, long-standing challenges can be solved through peaceful and innovative means. Their Center is one of the first innovation spaces in the world located in a demilitarized zone, one where Greek- and Turkish-Cypriots from the last divided capital in Europe come together every day to work and break barriers, according to the SDG Action Awards website. Bakshi “embarked on an on-foot pilgrimage of 3,800 kilometers through 12 Indian states from Kanyakumari to Kashmir, not only to put a spotlight on the causes of violence against women, but also to empower women and reveal stories of resilience by conducting over 100 workshops focused on women’s safety, along with digital and financial literacy.” Her on-foot journey was chronicled in the documentary titled ‘WOMB: Women Of My Billion,’ which “exposes the raw emotions and realities of women living in India today. Through her actions, more than 100,000 individuals have been mobilized across all genders,” according to information on the awards website. Since the launch of WOMB in 2021, the documentary film has been featured in over 14 international film festivals across four continents. A statement on the website of the SDG Action Awards said the judges “were quite simply in awe” of Bakshi’s story – “sharing that her work is a shining example of the change that can be created through bold and determined action.

“When women are supported and allowed to reach their full potential, their entire communities move forward, and it was clear to all that Srishti’s work has done just that, showing how collaboration can lead to groundbreaking initiatives that pursue not only one but multiple SDGs at a time,” the statement said. “Our judges can’t wait to follow Srishti’s story and salute her efforts, wishing her every success in her journey ahead, and hope her actions continue to shape the dreams of many more women around India,” it added. Bakshi had been nominated as one of the finalists of the 2022 UN SDG Action Awards, Changemaker category, for being a trailblazer who not only challenges traditional and outdated gender stereotypes, but it also empowers women to be the change in their communities, thereby transforming broken systems and flipping the script.

Director of the UN SDG Action Campaign Marina Ponti said that it is evident that the passion and commitment of the award winners are “leading examples of the transformative change we need to see in the world. The winners were announced at a ceremony in Bonn, Germany, at the conclusion of the Global Week to #Act4SDGs, a global mobilisation that took place during September 16-25 as world leaders met at the UN General Assembly here.