Why Delhi needs to opt for native trees 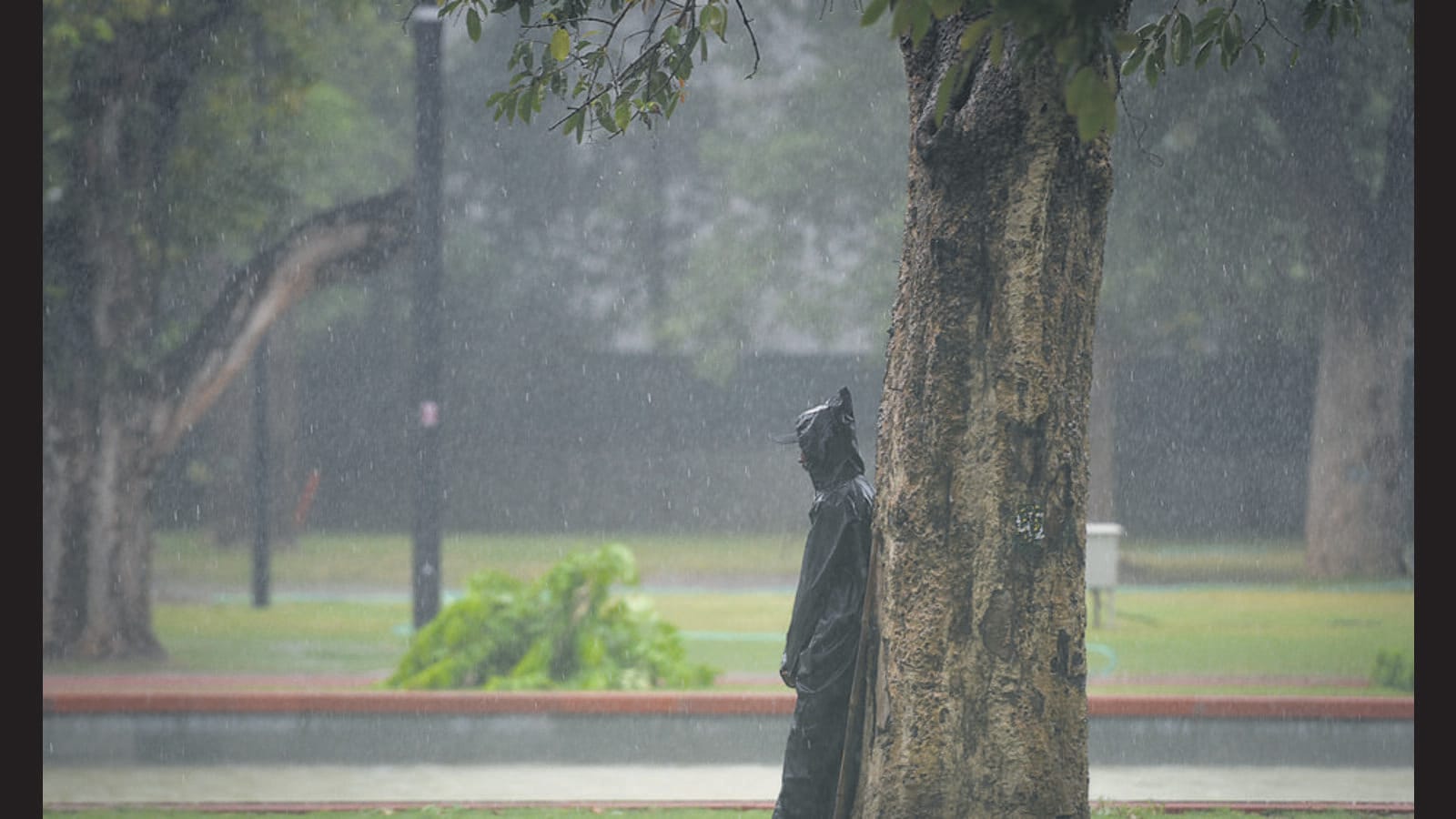 In December 2020, Delhi became the first city in India to introduce a tree plantation policy. The policy made it mandatory for all large construction projects, which need felling of trees, to uproot and plant them elsewhere. The developers, the policy mandated, would have to transplant at least 80% of trees earmarked for felling. In addition, the existing 1:10 rule of planting saplings – 10 saplings to be planted for every tree cut – is also in force.

A year-and-a-half later, two problems have cropped up. One is the low survival rate of transplanted trees (only one in three survive). As per Delhi government data, of the 5,296 trees transplanted in 2021-22, only 1,965 are still alive.

The second is the number and varieties of new saplings planted over the past five years and whether exotic and foreign species are replacing indigenous ones, as claimed in a petition before the Delhi high court.

Exotic species are fast-growing, evergreen and beautiful, but they are largely ecologically inconsequential. Instead, authorities must realise that local species are the best for the city because they are adapted to the local environment. Unlike foreign species, they don’t need extra water or nutrients. The city’s experience with vilayati kikar, introduced by the British from Central America in the 20th century, is well-known. It invaded with alarming speed, killed off native flora and established itself over the ridge area. Moreover, foreign species (such as the African palm, used in some parts of the city already) do little to support the local ecosystem, and changes brought to it lead to behavioural changes among the animal, bird and insect species. Delhi battles air pollution daily, with a huge impact on citizen health. Can it afford to be lackadaisical about its plans to protect its natural heritage?