What the crisis in Congress entails 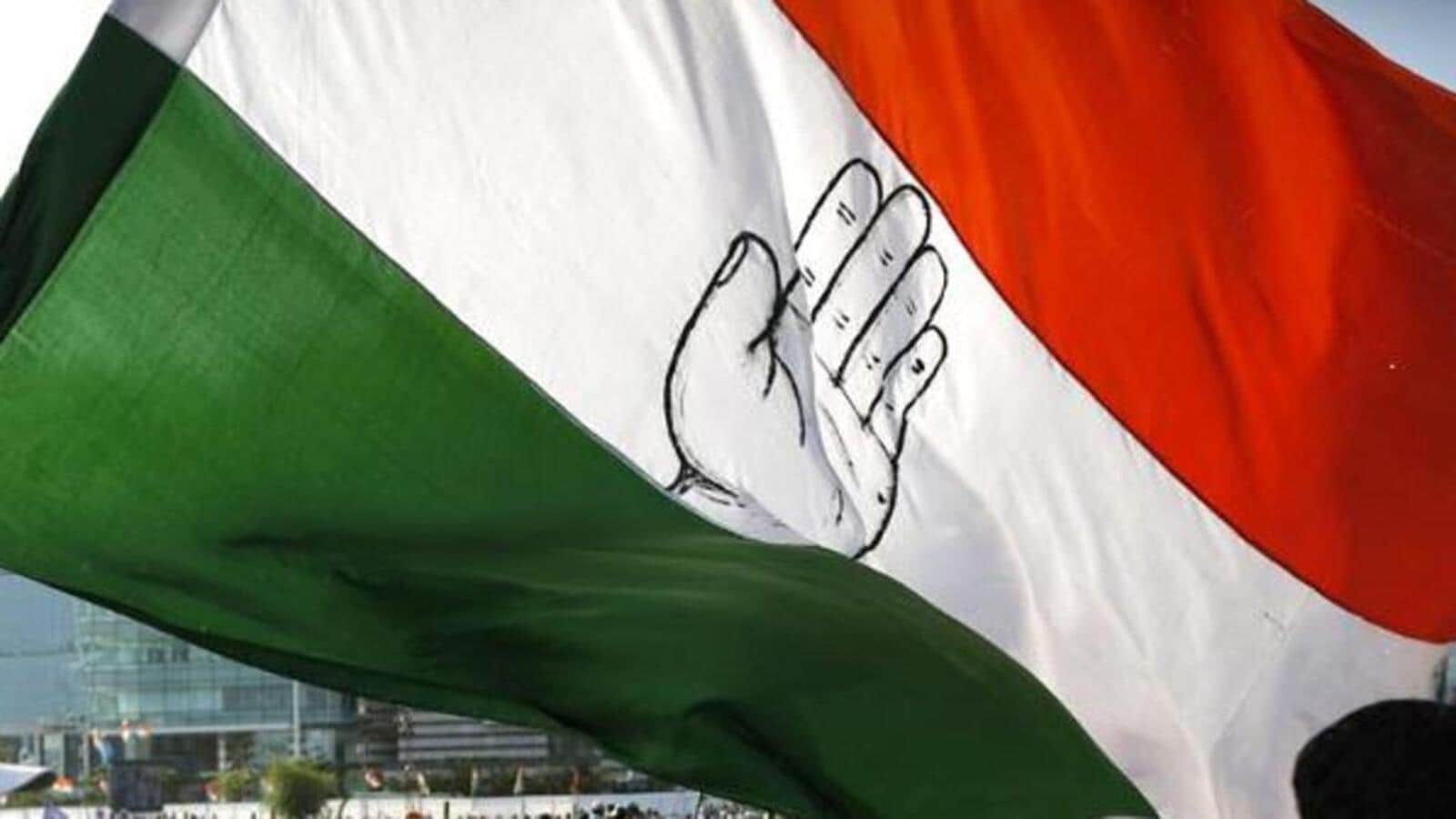 The dust is still settling on the shock rebellion of Congress lawmakers in Rajasthan, but the contours are now clear. A group of around 85-90 legislators, all close to chief minister (CM) Ashok Gehlot, are trying to pressure the party’s leadership to refrain from appointing his rival, Sachin Pilot, to the state’s top job. That this negotiation between would be fractious was known, but that it would assume a chaotic public turn appeared to come as a shock to the high command as well. It proved that the three-time CM holds influence over an overwhelming majority of the party’s elected state representatives and brought back memories of Punjab, another state where the Congress was well placed before a destabilising factional battle decimated the unit and torpedoed its poll prospects last year.

The Congress has lost two Lok Sabha elections and a few dozen assembly elections since the beginning of 2014. It has lost many leaders to the Bharatiya Janata Party (BJP), even the Trinamool Congress and others. The losses – of the elections as well as the leaders – were an indication that there were serious questions being asked about the party’s ability to win elections and run governments. And clearly, the party did not have ready answers to what can be termed external challenges to its leadership.

Yet, despite the first public articulation of anything that can be construed as criticism of the party’s first family, the Gandhis, two years ago – the letter written by the so-called G-23 to Sonia Gandhi seeking changes in how the party is run – there was no real internal challenge. The writ of the Gandhis continued to run – in the party’s response to issues; in deciding who would be CM and who wouldn’t; and how and when internal party elections would be held (even who would contest as the face of the central leadership; after all, the only leverage Mr Gehlot has with the party’s leadership is that they want him to contest for party president, and he doesn’t particularly care). The high command culture was not just alive, it was well. It was also, party and Gandhi loyalists insisted, the only thing holding the Congress together.

Irrespective of how the situation in Rajasthan plays out, it is now evident that this has changed and that there are now serious internal challenges as well. This isn’t surprising – the continued poor electoral performance eventually will and should reflect on leadership, just as a company’s poor results do on its CEO. Mr Gehlot’s insistence that he pick his successor (it is unlikely the lawmakers who have threatened to quit do not have his blessing) is, irrespective of his pronouncements, a rare instance of public defiance of the high command’s wishes by someone considered close and loyal to the Gandhis. It won’t be the last such either.

The only surprising aspect of the situation is that it has taken this long.