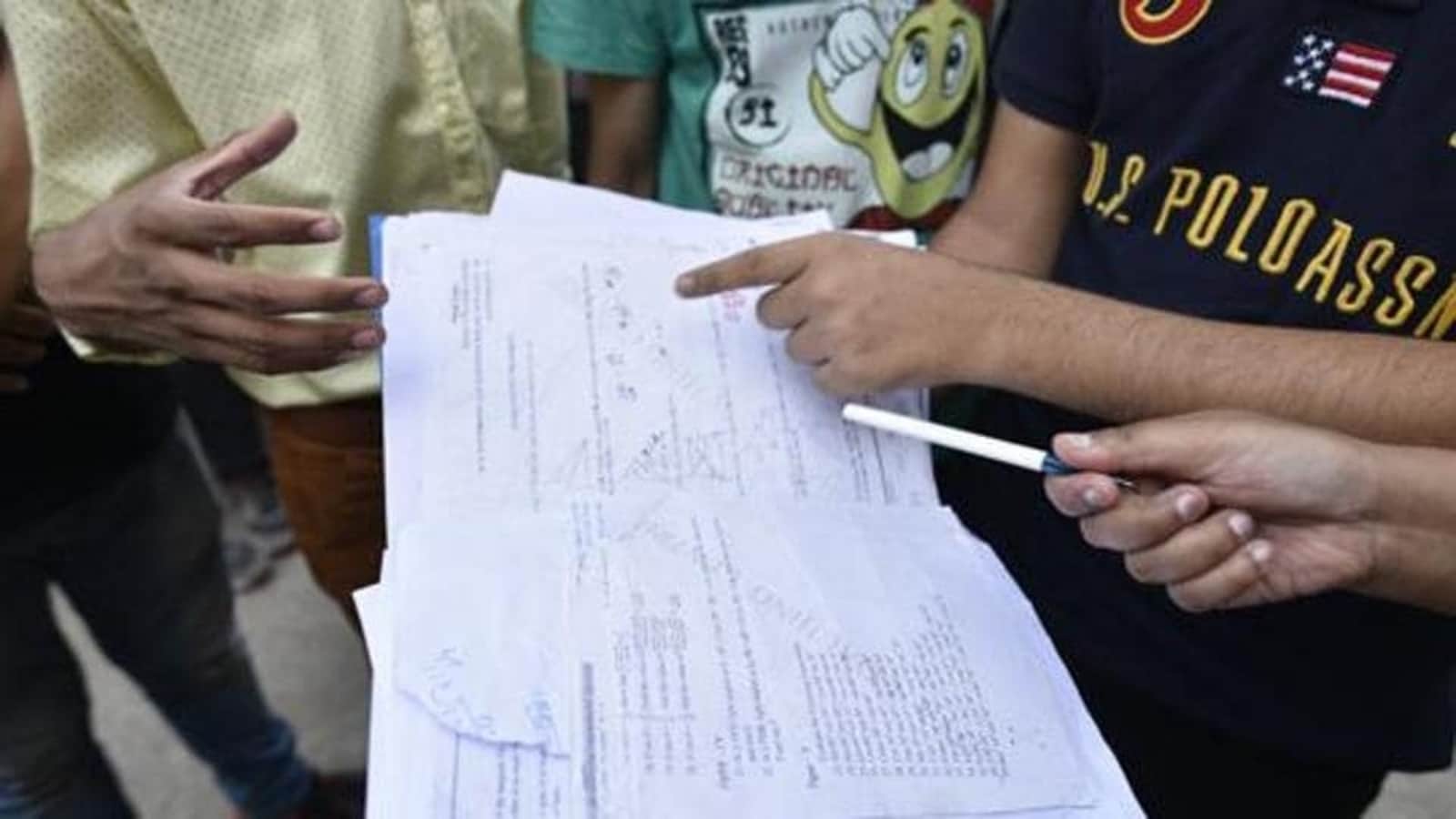 “The written TET exam will be held on the second week of December. We will announce the dates shortly after Durga Puja,” Basu told reporters here.

“We will announce the itinerary after a meeting between me and the primary education board officials which will be held before the third week of October,” he said.

The state government had been reprimanded by High court for irregularities in recruitment of primary school Teachers.

Around 200 TET candidates, who had qualified in that 2014 and 2016 examinations, but could not get job are on a sit-in before Gandhi statue in the Esplanade area of the city for over 520 days demanding jobs.

Basu and Trinamool Congress National General Secretary Abhishek Banerjee had met representatives of TET candidates in August and promised that the state government will do whatever is required to remove anomalies in the recruitment process.

Basu later met the TET candidates in first week of September and said the government will ensure total transparency in future tests for recruitment.

This story has been published from a wire agency feed without modifications to the text. Only the headline has been changed.