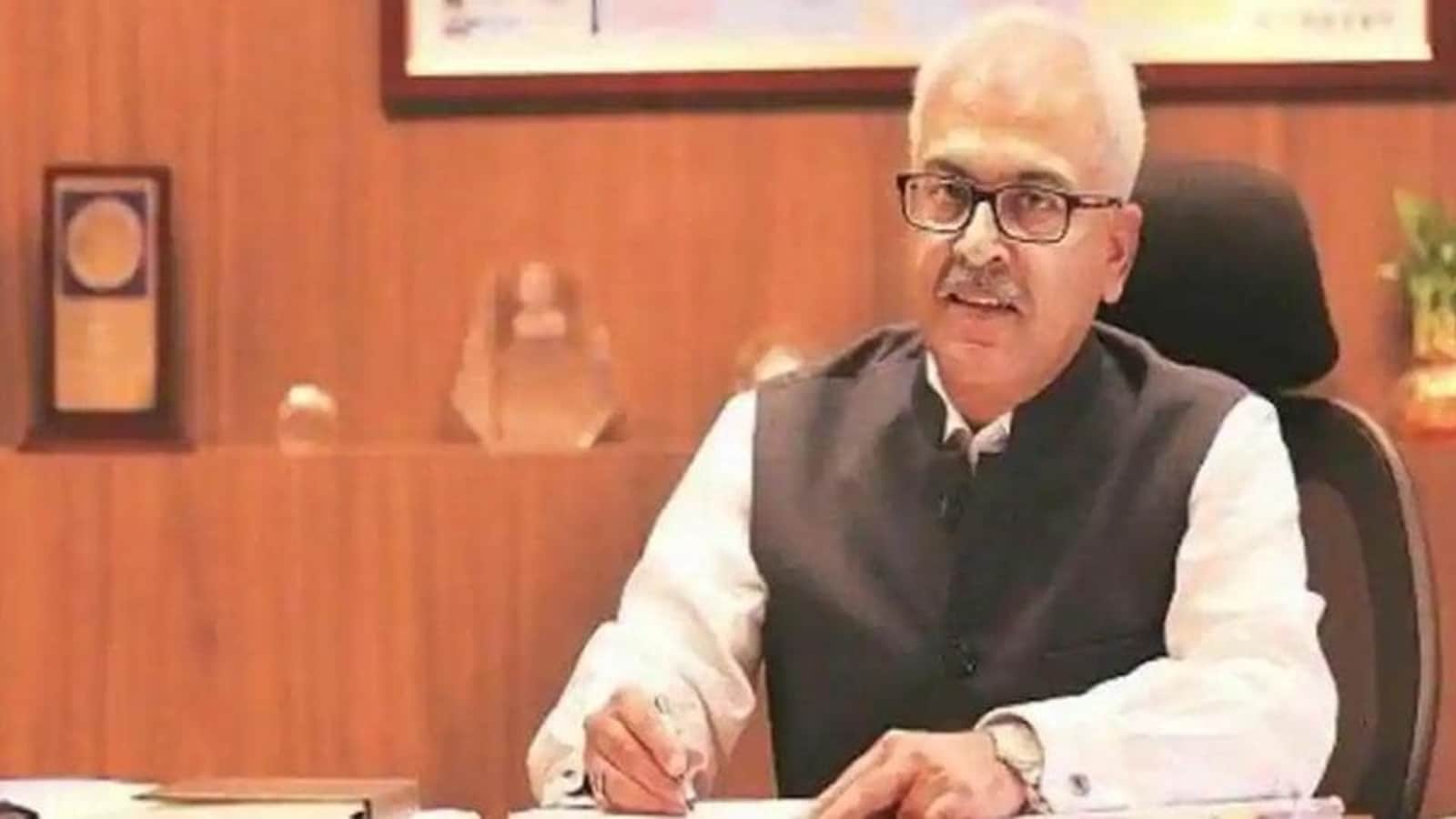 The Home Ministry has asked eight science and health departments to prune the over 300 awards handed out by them and institute honours of “high stature” for “really deserving candidates”.

In a meeting with secretaries of science and health departments, Home Secretary Ajay Bhalla also suggested instituting a Nobel Prize like award – Vigyan Ratna – for scientists in consultation with the Principal Scientific Adviser to the government.

The exercise follows directions from Prime Minister Narendra Modi to transform the entire ecosystem of awards in order to build credibility and trust by focussing on transparency and objectivity in the selection process.

The home secretary has asked the Council of Scientific and Industrial Research (CSIR) to continue with the Shanti Swarup Bhatnagar Awards, but tweak the monthly honorarium rules by capping it at 15 years.

The Department of Science and Technology, which gives away over 200 awards, has been asked to discontinue all private endowment, lecture/scholarship/fellowship and internal awards.

It has been asked to start a new scheme for scholarship/fellowship with suitable honorarium with full justification and detailed guidelines with internal awards also merged in the new initiative.

In May, the home secretary had asked all ministries to rationalise awards given by them.

The Department of Health has been asked to “rationalise” the number of Florence Nightingale Nurses Awards given to 51 nurses every year and recast the three awards given by the National Medical Council, including the B C Roy Award, and institute a new award of “very high stature”.

The home secretary asked the Department of Health Research to scrap the 37 awards, including the 32 endowment awards, and convert the Calcutta National Medical College (CNMC) Short Term Studentship (STS) Excellence Award into a research grant.

A review meeting in this regard will be held by the Prime Minister’s Office soon, the home secretary said.

The Ministry of Earth Sciences, the Department of Space and Department of Atomic Energy have been asked to institute new awards of “very high stature” after scrapping the existing awards.

This story has been published from a wire agency feed without modifications to the text. Only the headline has been changed.