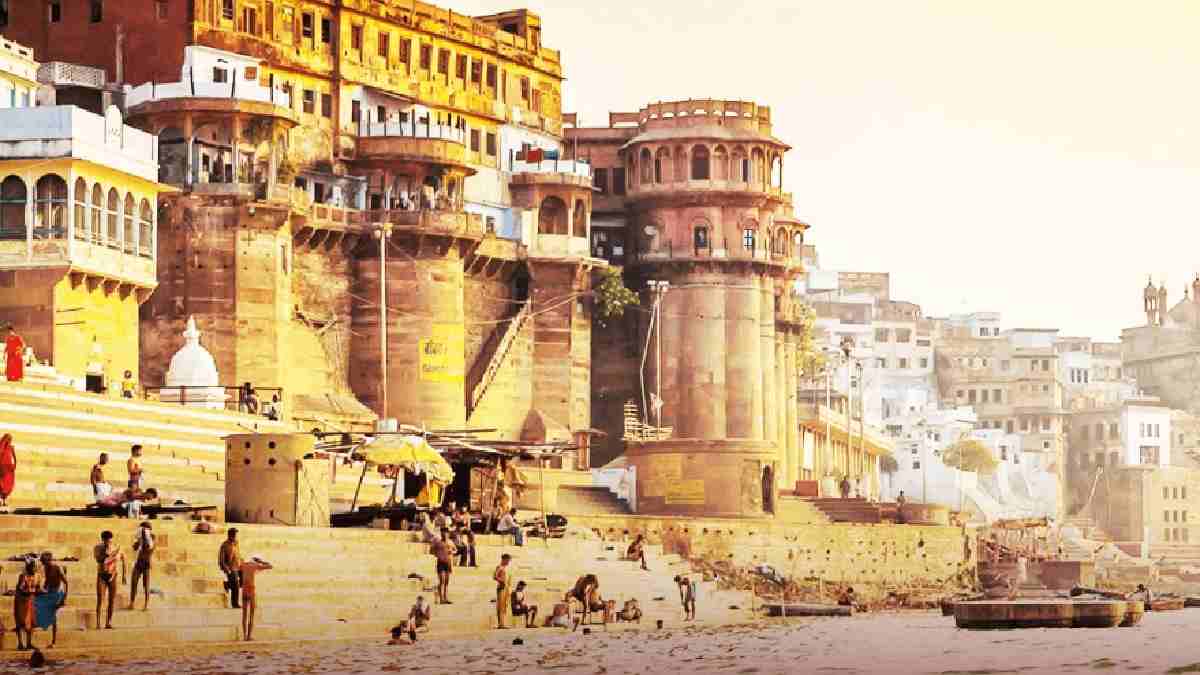 The Shanghai Cooperation Organisation 2022, was the first in-person meeting of the regional group after the Covid-19 pandemic which was attended by Prime Minister Narendra Modi. The rotating presidency of the grouping has been handed over to India for the year 2022-23 by Uzbekistan.

Varanasi as SCO tourism and cultural capital: Why is it significant?

Varanasi as the SCO tourism and cultural capital: Objective

At the Dushanbe SCO Summit in 2021, the regulations for nominating SCO tourism and capital were adopted with an objective to promote cooperation between the SCO member states in the field of culture and tourism.

Various events will also be organized under the framework of a major cultural outreach program in Varanasi during 2022-23. A number of guests will also be invited to participate from the SCO Member States.

What is the significance of Varanasi?