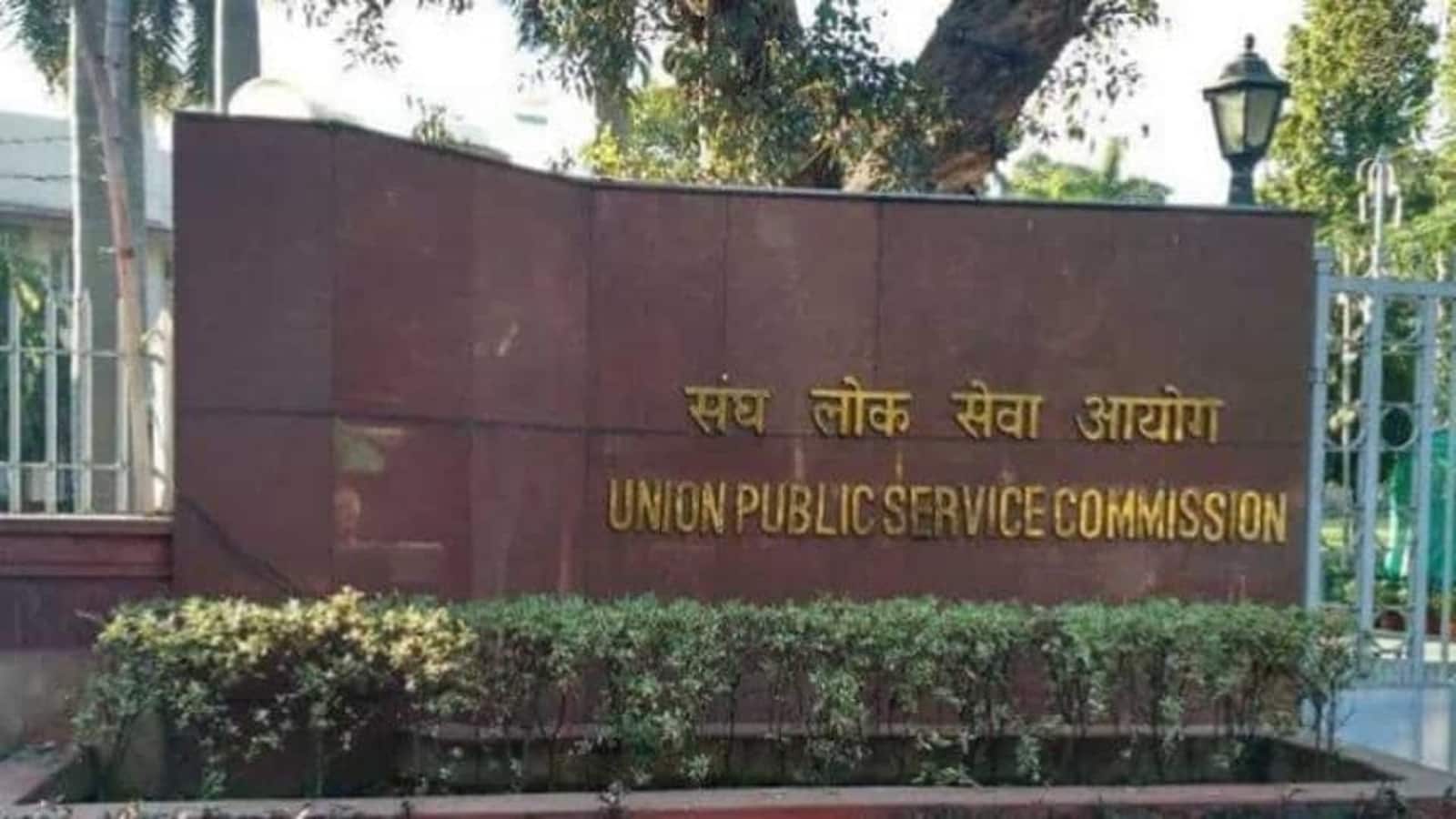 A total of 164 candidates have qualified for the Indian Military Academy, Indian Naval Academy and Air Force Academy after written examination and interview rounds, the commission said.

“The Commission had recommended 2612, 933 and 616 as qualified in the written test for admission to the Indian Military Academy, Indian Naval Academy and Air Force Academy, respectively. The number of candidates finally qualified is those after SSB test conducted by Army Head Quarters. The results of Medical examination have not been taken into account in preparing these lists,” the commission said.

These are the top 5 candidates selected in each academy:

Check merit lists and the result document below. There are some common candidates in the three lists.