There has to be some end to luxury litigation, says Delhi HC to Facebook 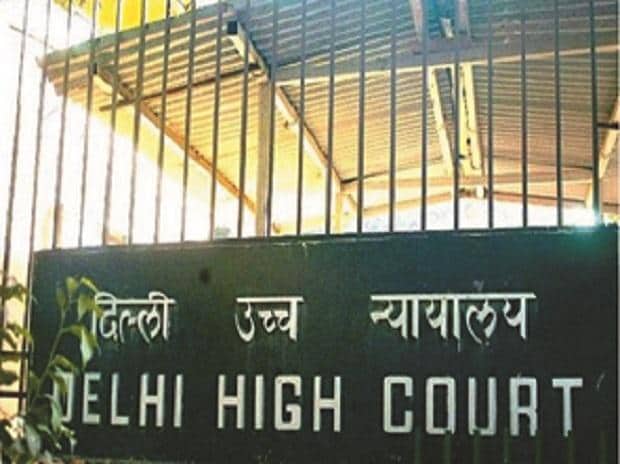 The Delhi High Court on Wednesday dismissed a plea filed by Facebook India Online challenging the investigation by the Competition Commission of India against it in connection with the competition regulator’s investigation into Whatsapp’s privacy policy update in 2021.


While dismissing the plea, Justice Yashwant Varma of Delhi High Court remarked that “there has to be some end to luxury litigation”.


Facebook India Online was made a party in the ongoing investigation in the suo motu investigation by CCI against WhatsApp and Meta in connection with WhatsApp’s update to its Terms of Service and Privacy Policy in 2021.


Senior Advocate Parag Tripathi, appearing for Facebook, said that the subsidiary was made a party in the CCI investigation without any prima facie evidence against them.


“I have been made a party in the case where I have no control over what gets published on the parent site(Facebook/Whatsapp). I cannot interfere or take down anything as I am a subsidiary. I have no role in policy making,” he said.


Responding to this Justice Varma asked if this means the subsidiary operates on a different or separate platform than its parent company.


Tripathi replied, “I neither run, control or operate the parent platform.”


“You suddenly wake up now and challenge the order. Enough is enough. There has to be some end to luxury litigation,” Justice Varma remarked.


Meanwhile, CCI said the earlier division bench order refusing to stay their investigation into the messaging platform’s updated privacy policy of 2021 was a sound judgment.


On August 25, the Delhi High Court (HC) had rejected Meta and Whatsapp’s appeal seeking a stay on the Competition Commission of India (CCI) probe into the messaging platform’s updated privacy policy of 2021.


The verdict had cleared the decks for the regulator to further the probe and reach finality in the case it initiated in March 2021 against WhatsApp for alleged abuse of dominance. The regulator viewed the data-sharing policy exploitative and could have an exclusionary effect.


The appeals are “devoid of merits”, a Bench of Chief Justice Satish Chandra Sharma and Justice Subramonium Prasad said, while pronouncing the order.


The court even observed that the previous (single-judge Bench) order, which had ruled that CCI has the jurisdiction to proceed with the probe, was “well-reasoned”.


The regulator couldn’t probe the matter as the messaging platform has been reluctant to provide information to the regulator related to its policy citing CCI’s jurisdiction issue.


During the previous course of hearing in the case, the messaging platform had undertaken to not enforce its privacy policy until the time the government’s Data Protection Bill came out.


The counsel for Whatsapp had also argued that the privacy policy in question is being examined by the Supreme Court (SC) and so the investigation cannot be allowed until that matter is resolved. They had also said that CCI’s decision was an abuse of the commission’s suo motu jurisdiction.


While Facebook, Inc, had contended that just because it is the formal owner of WhatsApp and the instant messaging platform is said to share its data with the parent company does not mean that it is a necessary party to the probe.


However, the CCI argued that its probe is not related to what the SC is looking into as it is not examining the alleged violation of individuals’ privacy.


The antitrust regulator is probing the privacy policy of both companies which appears to be neither transparent nor based on the voluntary consent of the user. Such a policy would lead to excessive data collection and ‘stalking’ of consumers for targeted advertising to bring in more users and is, therefore, alleged abuse of dominant position.


The regulator then observed that users were not provided appropriate granular choice to object or opt-out of specific data sharing terms, adding that the reduction in consumer data protection and loss of control over personalised data can be taken as reduction in quality under the antitrust law.


WhatsApp and Facebook had subsequently challenged before the single-judge CCI’s March 2021 order directing a probe against them, saying the issue concerning its new policy was already pending consideration before the HC and the SC.


The single judge on April 22 last year, however, refused to interdict the investigation.