Suspension of Russia from UNHRC Russia has been suspended from the UN Human Rights Council (UNHRC) after there were allegations that its soldiers violated human rights in Ukraine. The member nations of the United Nations General Assembly (UNGA) voted to suspend Russia.

The UNHRC is an inter-governmental body under the United Nations. It is responsible for the protection and promotion of human rights across the world. The UNHRC also investigates human rights breaches and addresses various human rights issues. On 15th March 2006, this council was established by the United Nations General Assembly (UNGA). The UNHRC replaced the earlier formed United Nations Commission on Human Rights. There are 47-member states in the UNHRC and they serve for three years. They cannot be re-elected immediately after serving two consecutive terms. Federico Villegas is the current president of the UNHRC.

The process of removal of a country
The UNGA can suspend any Council member that committed human rights violation during its membership term. A two-thirds majority vote is required by the General Assembly to suspend a member.

Suspension of Russia
The United States first moved the resolution to suspend Russia over its military aggression in Ukraine. The resolution to remove Russia was titled ‘Suspension of the rights of membership of the Russian Federation in the Human Rights Council’. Under this resolution, grave concerns regarding human rights abuses committed by Russia in Ukraine were highlighted. The campaign to suspend Russia started after photos and videos of civilians killed by the Russian army in Bucha came to the fore. 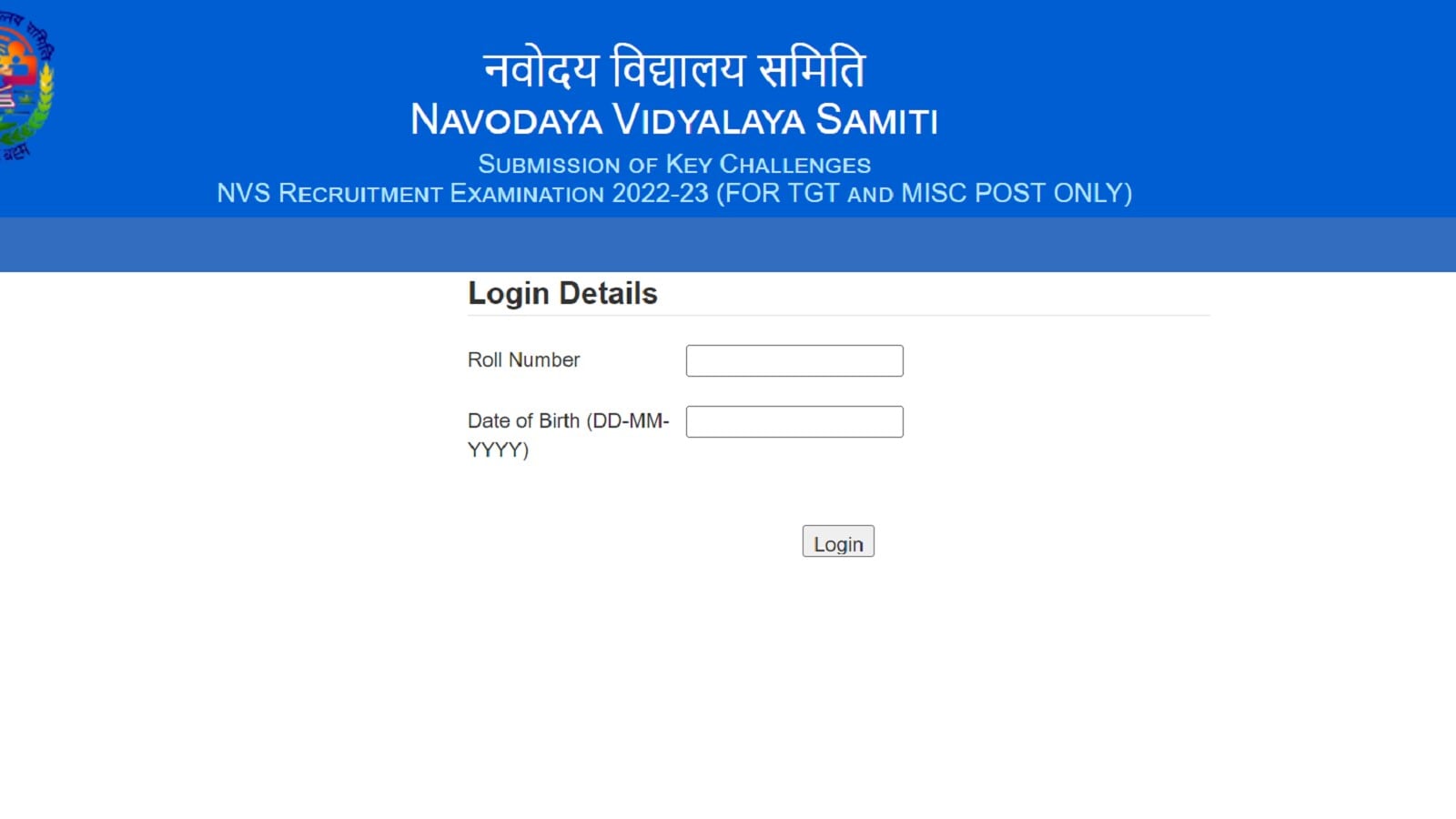