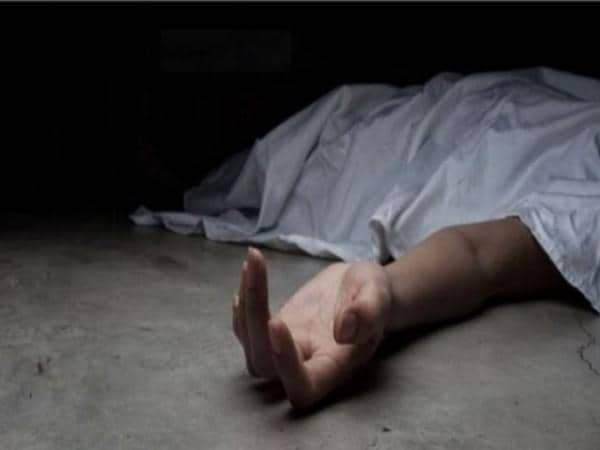 A 15-year-old student was killed and eight others injured after a bus ferrying them to a private school overturned in Madhya Pradesh’s Sagar district on Tuesday morning, officials said.


The bus, carrying nearly 40 students, met with the accident around 8 am near Chandrakar village on Rahatgarh-Khurai road, Superintendent of Police Tarun Nayak said.


The bus went out of control and overturned, he said.


A student of Class 9 was killed in the accident, the official said.


A case has been registered against the bus owner and the driver, the police official said.