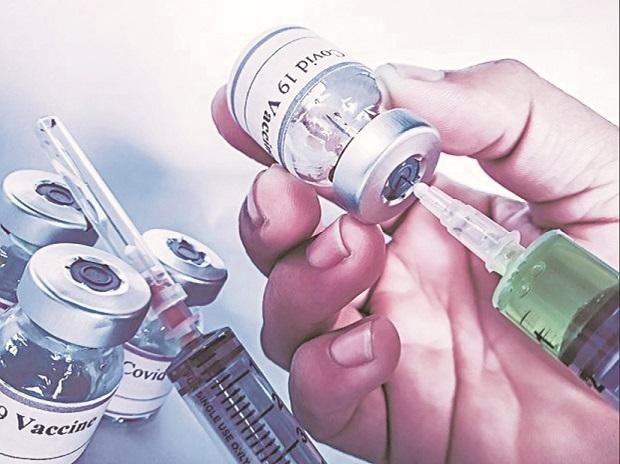 Spike protein vaccines may be effective against multiple variants of the coronavirus (SARS COV-2), according to a study by researchers at Indian Institute of Technology Madras (IIT Madras). The spike protein is one of the four major proteins found in coronaviruses; it helps the Sars-CoV-2 virus to latch on to a host cell and, in turn, infect the body eventually.


The results of the study suggest that the threat from the selected variants — Delta plus, Gamma, Zeta, Mink and Omicron — may be dealt with by vaccine-induced T cell responses in spite of having compromised neutralising antibodies. T cells are white blood cells, which work in several ways to help protect us from diseases like Covid-19. Early research seems to suggest that these cells may induce long-term immunity against the disease.


While further experimental verification is called for, the researchers believe that the present spike protein vaccinations are likely to be efficacious against circulating variants of coronavirus. The researchers set out to find out what would be the response like if the post-vaccination infections were caused by a variant other than the original Wuhan strain incorporated in vaccine preparations. In variants of SARS COV-2, there are molecular-level changes to the spike protein of the virus, and these variations may include the regions of protein sequences that are recognised by T cells called epitopes, a statement by IIT Madras said.


As the virus mutates, it is adapting to the environment to improve its ability to infect the host cell. It is becoming more infectious, and less lethal, in the process of evolution.


Highlighting the key findings of this research, Vani Janakiraman, assistant professor, Department of Biotechnology, Bhupat and Jyoti Mehta School of Biosciences, IIT Madras, said, “The efficacy of vaccines, in this case different forms of spike protein-based vaccines, depends on whether they can trigger not only the antibody response but also the T cell response. Efficacy against multiple variants can be assessed by first analysing the epitope sequences of various variants for mutations and if they can effectively trigger T cells induced in the immunisation process.”


“T cells are an important part of the body’s immune response. T cells have receptors that bind to the epitope that is presented in conjunction with a large molecule called MHC on the surface of the infected cell. This triggers the immune response, either afresh or through vaccination memory,” Janakiraman said.


Vaccination is a process in which a milder form of the virus or a part of the virus is introduced into the body. Pieces of a protein called epitopes of the injected virus/viral part trigger an immune response in the body. In the case of spike protein mRNA vaccination, a strand of messenger-RNA is introduced into the host, which teaches the cells to make the protein, which, in turn, is chopped up into smaller pieces (epitopes) and presented to T cells. This ultimately triggers the body’s immune response. In both cases, the response is remembered by the body to guard against future infections.


The IIT Madras team sought to investigate how many of the epitopes in the variants are mutated and whether the mutated epitopes can alter the immune response to vaccination in order to assess vaccine efficacy.


The researchers analysed the molecular differences in T cell epitopes across the Delta plus, Gamma, Zeta, Mink and Omicron variants. These mutated epitope molecular structures were further analysed using immune-informatics tools to interpret their ability to bind MHC molecules, which can help understand their ability to be recognised by and trigger T cells.