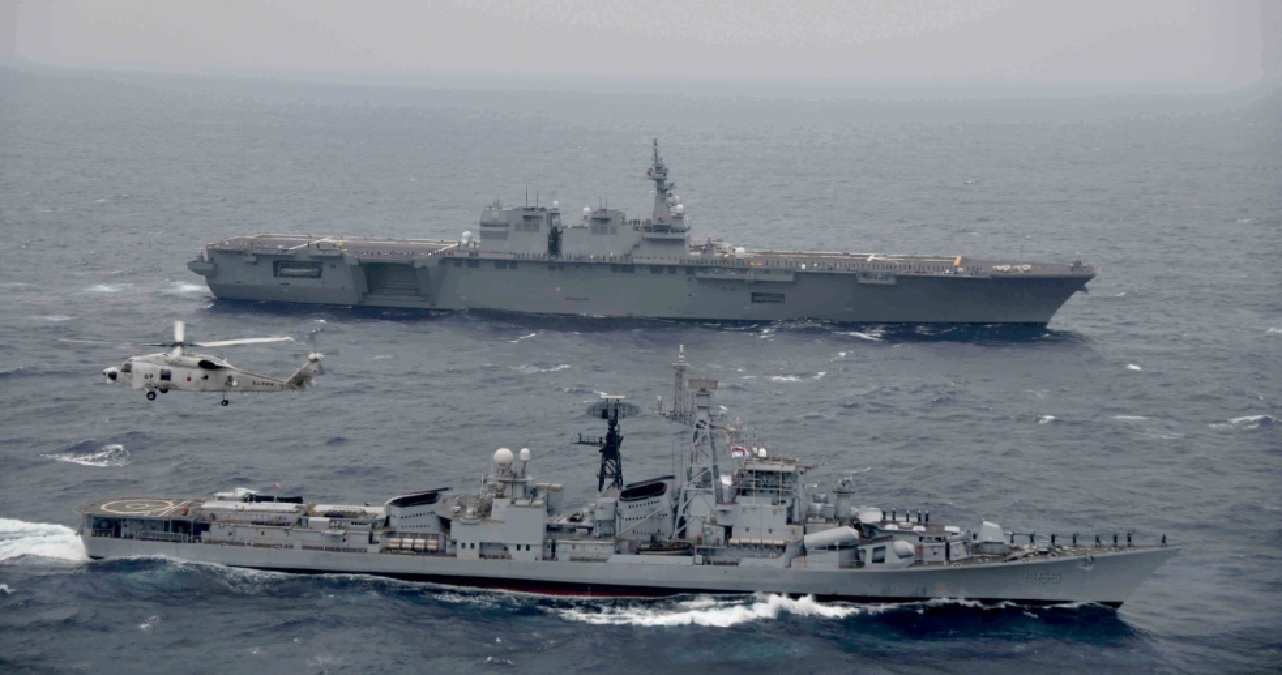 JIMEX 22 hosted by the Indian Navy, the sixth edition of the Japan India Maritime Exercise 2022 was concluded in the Bay of Bengal.  JIMEX 2022 bids farewell to each other with customary steam past on September 17, 2022, at ENC, Visakhapatnam.

The sixth edition of JIMEX 22, began on September 11 and was hosted by the Indian Navy. The previous edition of JIMEX was conducted in the Arabian Sea in October 2021. The exercise consolidated the mutual understanding and interoperability between the two navies and marked the tenth anniversary of JIMEX since its inception in 2012.

Who participated in the JIMEX 22 farewell?

The exercise focused on developing a common understanding of operational procedures and enhancing interoperability through the conduct of drills across the complete spectrum of maritime operations in surface, sub-surface, and air domains.

The JIMEX series of exercises began in January 2012 with a special focus on maritime security cooperation between Japan and India. The first ever Japan-India Maritime Exercise (JIMEX) was conducted in waters off the Indian coast and was scheduled in the Bay of Bengal from 19th December to 22nd December 2013.