Review: Open Book: Not Quite a Memoir by Kubbra Sait 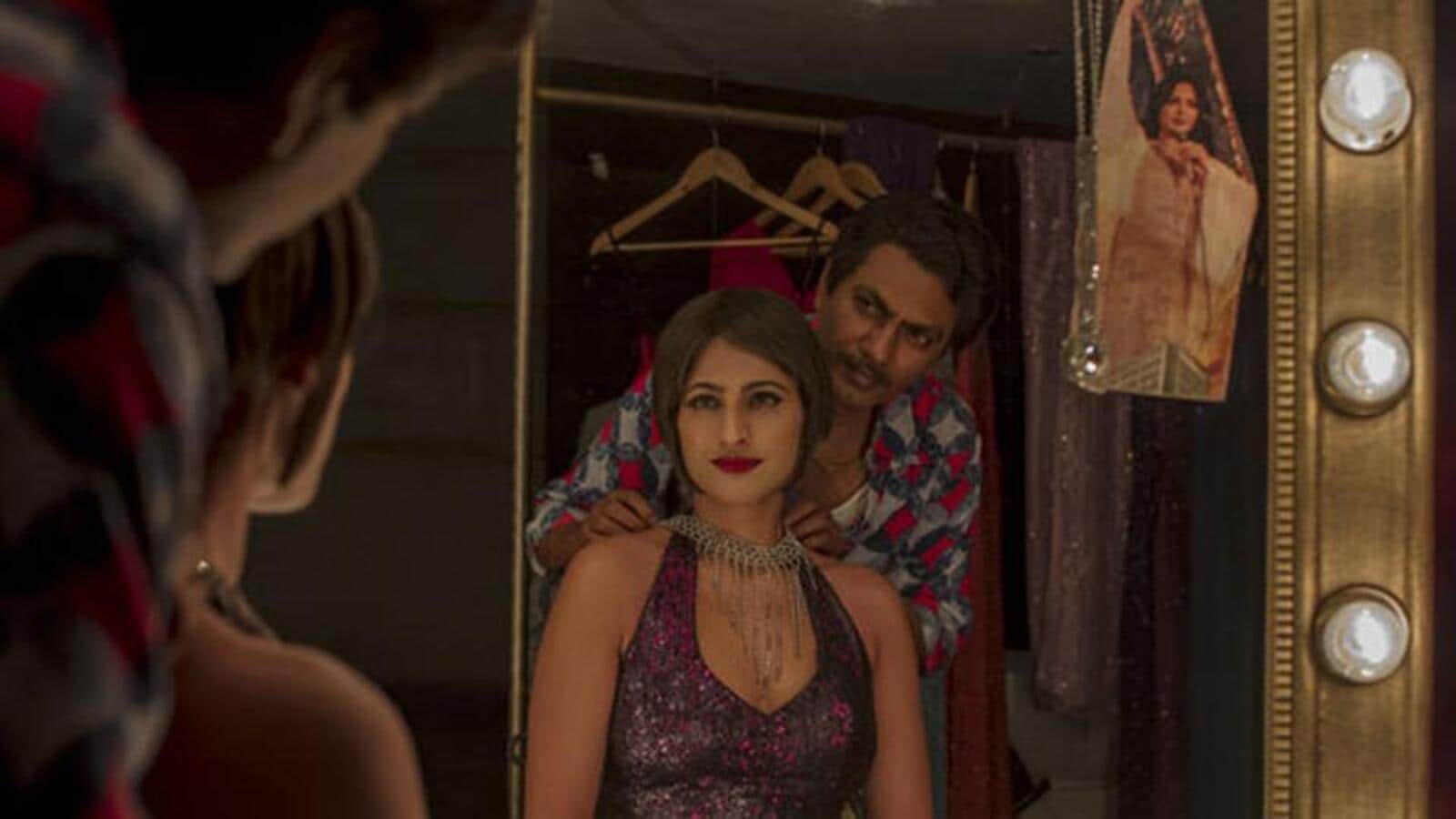 Actor Kubbra Sait’s memoir is about the journey of a shy Bangalore girl with braces who dreamt of making it big in the competitive world of Hindi cinema. Now, watching her exuberance on screen, it is difficult to tell that the actor has had to travel quite a distance and overcome a few hurdles on her way to success.

A happy child, Kubbra’s first time on stage was as a five-year-old impersonating Indira Gandhi at a fancy dress competition. At eight, she faced bullying at school, something she says helped her adult self navigate Bollywood’s nepotism. Nicknamed “cobra” and teased for having green eyes “like a snake”, she was a misfit often disciplined by teachers intent on enforcing the “correct” behaviour expected in a strict educational system. The class errant, whom no one wanted to befriend, the child Kubbra was timid, fearful, lacking in self worth and given to telling white lies, “the outpourings of a child desperately looking for a sliver of acceptance, a shard of love.” Somewhere at the back of her mind, though, she knew she was born to be a warrior. As she stepped into her teens, she chanced upon a unique personality development programme that transformed her life forever.

Growing up, she had a complex relationship with her father. Things were tough for the family and her mother started a supermarket to earn money and bring up Kubbra and her brother Danish. Though she refers to her father as “the proxy parent”, she has grown to accept him over the years, and now shares a cordial equation with him. In 2018, she met him in Mysore and called him “Papa” for the first time in years.

She speaks candidly about her first brush with love and heartbreak and reveals that, since then, she has dated many men, fallen in love with every one she kissed, and has had several failed relationships — until she finally chose to love herself. At 16, she was sexually abused by an acquaintance who helped her family through a financial crisis. The toxic situation lasted more than two years, and she has eventually made peace with it. “Forgiving oneself is much more rewarding than waiting for an apology from the person who destroys us,” she ruminates. She also writes honestly about terminating an unplanned pregnancy at 30 as she wasn’t ready to be a mother.

Through all these tumultuous times, Kubbra continued to experiment, trying various vocations until she found her calling. At 15, she became an item girl in a magic show, which marked the beginning of her career as a host. Known as “Miss Personality” across college festivals in Bangalore, she participated in the Miss Bangalore contest in 2000. After graduating, she worked at a cookie shop in a Sharjah mall. In 2007, she joined Microsoft in Dubai, an organisation she says she “white-lied” her way into. On weekends, she followed her heart, hosting events and radio jockeying. When she finally moved to the city of her dreams, Mumbai, she stayed with friends before finding a place of her own.

Kubbra’s journey in the Hindi film industry began in 2009 in the blink-and-you-miss-it role of a Bollywood diva in City of Life. A year later, she auditioned for Salman Khan’s Ready, in which she plays a “hot maid”. In 2016, she got her second film with Khan, Sultan, where she plays a famous anchor. After that, she bagged the iconic role of Cuckoo, a transgender dancer, in the hit Netflix series Sacred Games. As soon as the show released, her phone was flooded with messages. She knew she had finally arrived. After Sacred Games, she also starred as Phara in David Goyer and Josh Friedman’s Apple TV original science fiction series, Foundation.

Things haven’t always been smooth, however. She recalls being told she wouldn’t make it on TV because she was not a known face and explains how she had to become thick-skinned in order to make it. The trolling has occasionally been relentless. She recounts how someone, clearly referencing her role in Sacred Games, asked her if she was male, female or both. “I’m the three-in-one your mother uses in the kitchen,” she replied smartly.

Kubbra also talks about her idea of success. It’s not one that revolves around money or status but rather about being a person who can bloom wherever they are planted. Forthright and unapologetic, her book is her stark truth — told from the heart. While she doesn’t hide her mistakes, she admits to having learnt from them. In the acknowledgements, she reveals that writing the book was a cathartic journey of overcoming her hurts and pain. “Rolled into these pages is a brief account of many elaborate therapy sessions that I have endured,” she writes. Clearly the sessions worked because Open Book is an entertaining and enlightening read.

The views expressed are personal