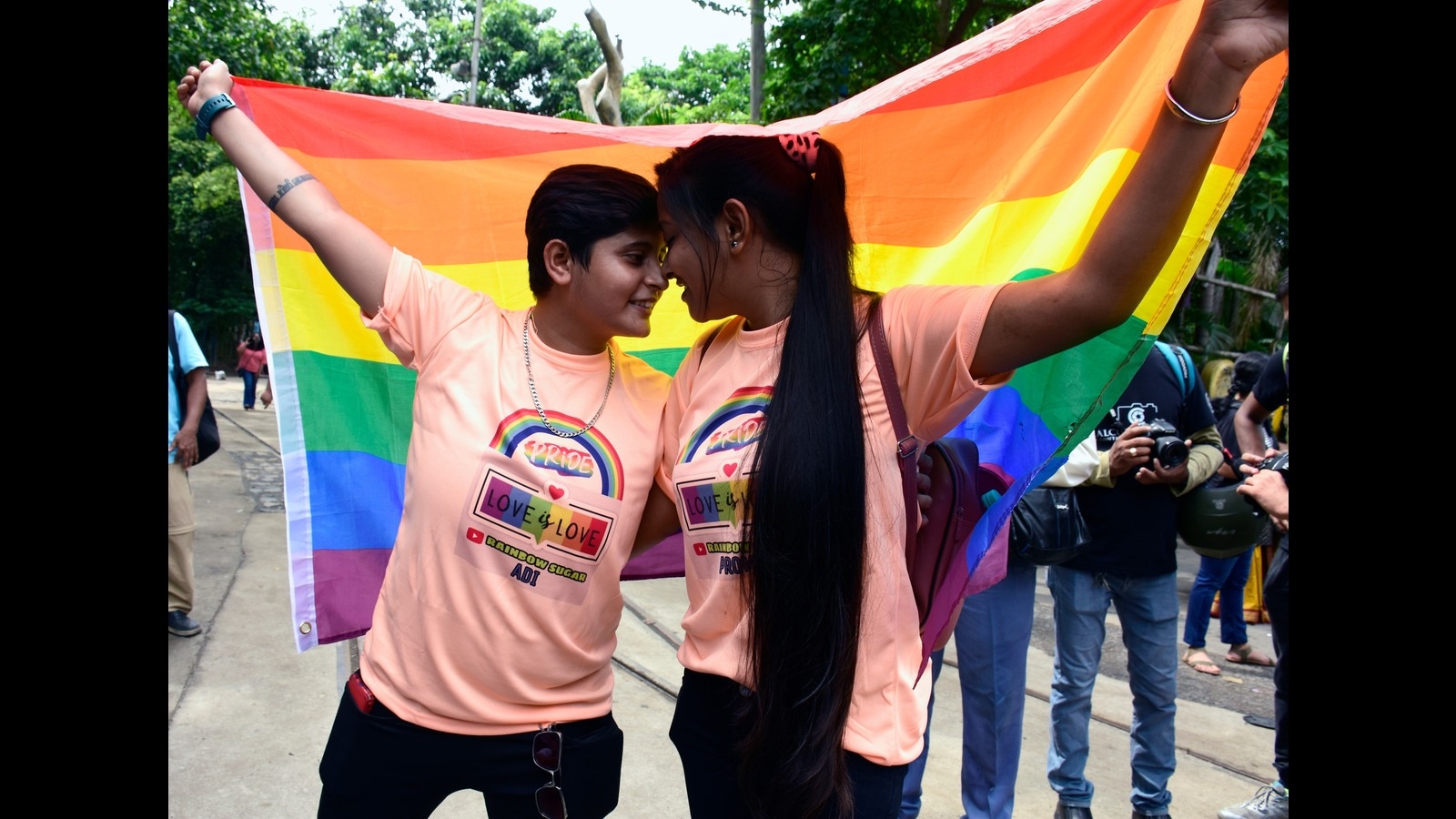 The protagonist Krish is the author of the Booker-nominated When Doves Die, which is described as a poignant love story – a cross between Virginia Woolf’s Orlando and Homer’s Odyssey “in a modern day telling of the quest to find the perfect love.” Well known Bollywood producer and director Karan Raichand – heavily inspired by Karan Johar – wants to buy the book rights and adapt it for film.

On a 14-hour flight from New York to India, as fate would have it, Krish is seated next to Mahi, the now famous Mahek Singh, India’s number one female actor and Raichand’s biggest superstar – who broke Krish’s heart a decade ago. While Mahi is returning to Mumbai from a film shoot, Krish is going to India to accept an award at the Big B English Fiction awards ceremony. Her book, incidentally, is based on Mahi and Krish’s star-crossed love story.

Though her mother lives in Mumbai, Krish has mixed feelings about returning to India, where she was born and where she grew up. It’s where her heart was broken. On the flight, she shares some bittersweet moments with Mahi as they recall numerous happy memories of their complicated past together. Neighbours and childhood sweethearts, they had grown up to become an inseparable couple – and soul mates. “How does one figure out the beginning of a love story with your childhood best friend? There is no beginning,” states the author.

Mahi’s family was furious when they found out about her lesbian relationship and asked Krish to stay away. Soon after, Krish had left for further studies in the US. The plan was for Mahi to join her there. Instead, Mahi had chosen to live a lie. She let the world believe that she was straight, became a star in India, and even got herself an actor boyfriend, Kabeer Agarwal. And so, Krish had stayed angry with Mahi for abandoning her.

What Krish doesn’t know and realises only later is that Mahi had been forced to give up her own happiness to fulfil her mother’s unfinished dream of becoming a successful actor. Having reconnected, Krish and Mahi find themselves predictably falling into old habits. Once again, Mahi would have to choose between the love of her life and fame – the luxury of her life in India, the limelight, and her fans. Further confusion ensues when Lauren and Chelsea, Krish’s best friends and Allie, Krish’s current girlfriend, decide to visit India.

Written with empathy, Happy Endings portrays events that are often turning points in the lives of LGBTQ+ individuals across the world. Krish recalls realising as a young girl that she was different, and being scared to come out to her mother. Unlike many parents, though, Krish’s mother had reacted with love and understanding.

Then there’s Karan Raichand, portrayed as gay in the book, who has had to endure much trolling over the years because he could not hide who he was from the public. This is an injustice that many gay people across the country endure and Raichand’s character speaks for the community when he says that all they want to do is just breathe, live and be themselves. It’s a choice between living the truth and dying on the inside, living a lie every day.

But back to Krish and Mahi: since they are in the public eye, their relationship does not stay a secret for too long. Soon, conspiracy theories make their appearance, debates on homosexuality begin being aired on national television, and Krish is even attacked by a mob. While focusing on their innermost fears, dilemmas and frustrations, the novel successfully captures the plight of queer people in India.

READ MORE: Review: The Other Man by Farhad J Dadyburjor

However, things aren’t all bleak and towards the end, the book also shows how India has evolved. The author makes a fervent plea for more individuals to come out, as gay Indians need more visibility and acceptance from society at large. “If people see that their normal, everyday friends and family are gay, it won’t be such a weird thing anymore,” Krish’s mother says.

Befittingly, Sanghvi dedicates the novel to her LGBTQ+ family across India and the world. The author also holds up some success stories from the west – of well-known public figures such as Neil Patrick Harris, Jim Parsons and Ellen DeGeneres. Is India ready for a story like this one to play out – in mainstream Bollywood or in real life? Only time will tell.

The views expressed are personal