Review: All the Lovers in the Night by Mieko Kawakami 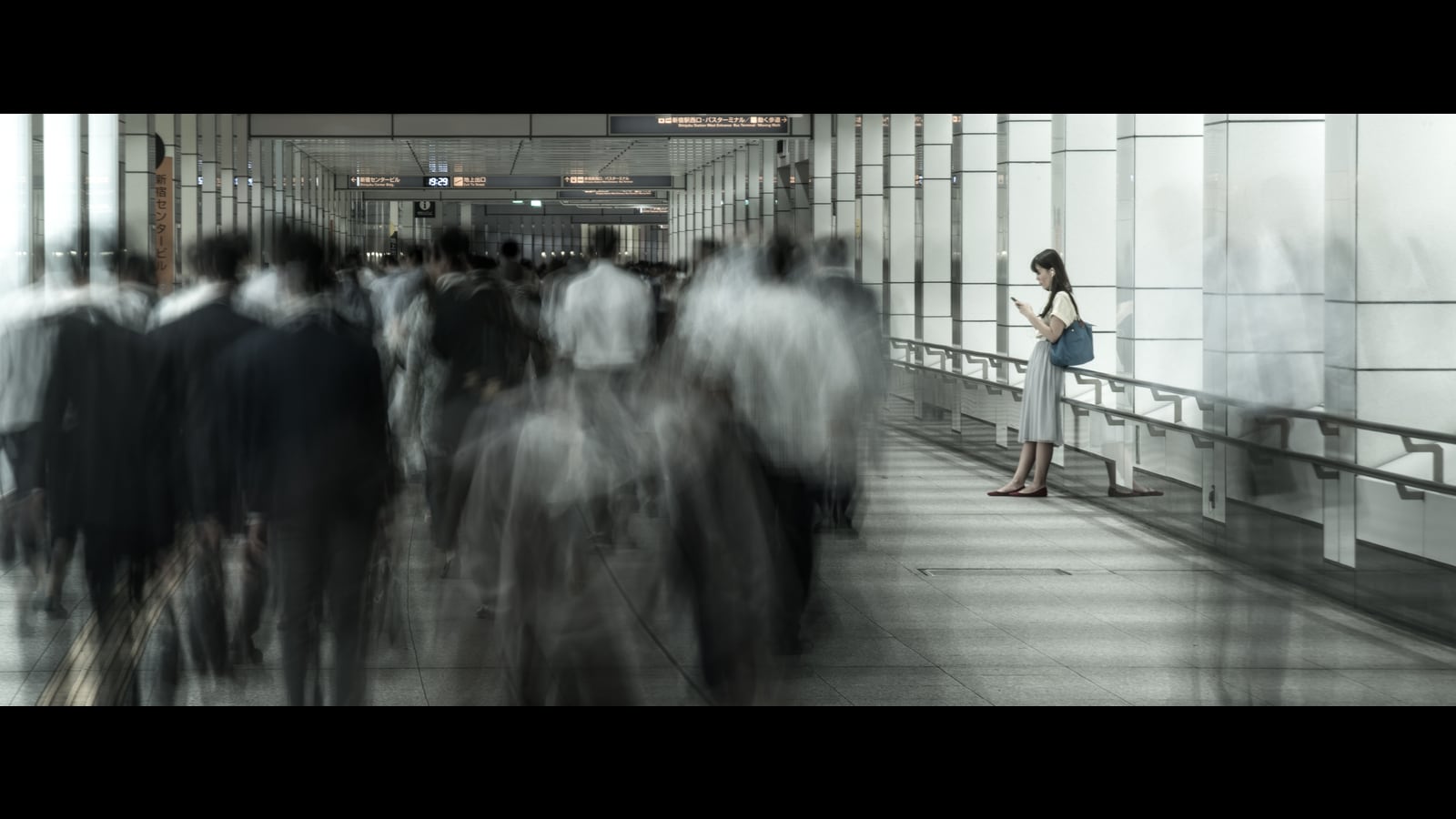 Mieko Kawakami’s uniqueness as a writer comes through in diverse stories, each starkly different from the other. Every novel she writes ventures into an important space that demands debate. They go deep into topics that are familiar to everyone but are somehow not a priority.

Breasts and Eggs (2020) explored the concept of female anatomy, and Heaven (2021) questioned the horrors of childhood bullying. And this summer, Kawakami has presented the world with All the Lovers in the Night, a completely different introspective tale about loneliness experienced from the point of view of a young freelance proofreader.

All three novels have been brought to life in English by the same team of translators — Sam Bett and David Boyd — and have been published by the same publishing house, almost around the same time of the year.

The essence of Kawakami’s work is her ability to look beyond the surface and dissect the fibre of the feeling she’s trying to hold on to. What she does in her latest offering is close to wondrous. Through Fuyuko Irie, she creates a world where the idea of being comfortable with one’s own self is underrated, where the individual lives in ambiguity and insecurity because that’s the norm; where not conforming to the conventional has no space.

On the night of her twenty-fifth birthday, Fuyuko decides to take a walk all by herself. It’s Christmas Eve in Tokyo city. The streets are empty as everyone’s huddled up in their homes, warm beside the fire and their loved ones, while she makes do with the bright festive lights for company. Kawakami makes no mention of Fuyuko’s parents. She has no lover and the only person she often speaks to, and sometimes meets, is Hijiri, her immediate colleague at work. Her aloneness is evident in the way she spends her days working and cooking to feed herself when she’s hungry. But one doesn’t see her complaining. It’s as if it’s taken for granted.

Readers of Japanese fiction will be familiar with the theme of loneliness. It runs through many literary works, Haruki Murakami being its best known proponent. But isn’t all fiction, after all, inspired by a speck of reality?

The facts speak for themselves. For decades, Japan has been facing the problem of hikikomori, a term coined in 1998 by psychologist Tamaki Saitō. It literally translates to “pull inwards” and suggests a withdrawal from society, an isolation of oneself from people.

In 2010, the Japanese government estimated that there are 700,000 individuals, with an average age of 31, living as hikikomori in Japan. The problem has worsened. According to The Japan Times, a 2022 survey revealed that nearly 40% of adults in Japan feel lonely as social interaction remains limited due to the COVID-19 pandemic.

Studies have also found a connection between hikikomori and past trauma. Kawakami’s protagonist, Fuyuko, who seems to be part of this hikikomori cohort, too has emerged from a grave incident of sexual assault as a teenager. Her gradual slide into casual alcoholism whilst proofreading manuscripts is the way she copes with adulthood.

But over the course of the novel, Fuyuko falls in love. She doesn’t go looking for it; it’s not in her nature to do so. Her unpleasant past has rendered her secluded and it takes a great deal for her to put herself out there when Mitsutsuka, a physics teacher, is kind to her. Over time, they become friends. She develops a special relationship with him; reluctantly at first, and later, more easily. They meet every Thursday at a café, and exchange thoughts about light. Her dependence on alcohol lessens, and very slowly she decides to let her guard down.

The women in Fuyuko’s life also deserve a special mention. In her eyes, they represent what’s perceived as normal. They include a colleague who is an outspoken extrovert and mingles easily with the opposite sex, a school friend with two children who cannot stop complaining about her unhappy marriage, and a protective former colleague who helped Fuyuko get this freelance proofreading job.

In the protagonist’s eyes, they are “normal” woman. They are outspoken, wear makeup and are comfortable with men. She recognizes that they are better dressed than she is; that they care about their physical appearance. She’s deeply impressed by each but doesn’t change anything about herself until she meets Mitsutsuka. It takes an incredible amount of courage to be able to feel the things that he makes her feel.

Fuyuko’s struggle with staying in the bounds of her own little solitary world and coming to terms with life’s reality unfolds when Mitsutsuka doesn’t keep his promise. He disappears from her life suddenly citing his own shortcomings. While the reader expects Fuyuko to drown in a well of sadness, considering her traumatic past, it’s interesting to see how she finds her ground. She sees this rejection as a step towards being comfortable with herself.

Mieko Kawakami’s All the Lovers in the Night is a novel about hope. It tells you that when you hit rock bottom, all you can do is rise.

Arunima Mazumdar is an independent journalist. She lives in New Delhi.