Remove all business activities within 500 metres of Taj Mahal: SC 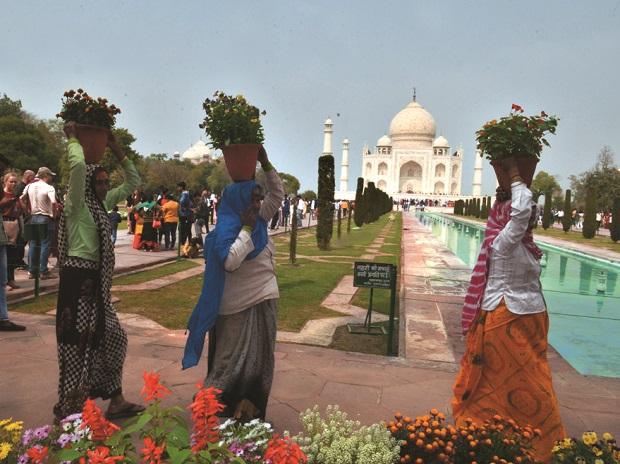 The Supreme Court has directed the Agra Development Authority to remove all business activities within 500 metres from the boundary/peripheral wall of the Taj Mahal.


Senior advocate A.D.N. Rao, who is assisting the court as amicus curiae, submitted before a bench of Justices Sanjay Kishan Kaul and Abhay S. Oka that directions should be issued for barring all commercial activities near the Taj Mahal. The mausoleum is also a UNESCO World Heritage Site.


The top court was informed that a similar order was issued in May 2000, but it is appropriate to reiterate the direction, agreed with the submissions, and directed the Agra Development Authority to immediately clear the 500-metre radius of the Taj Mahal of all commercial activities.


“We allow the prayer and thus prayer ‘A’ of IA… reads as under: direct the Agra Development Authority to remove all business activities within 500 metres from the boundary/peripheral wall of the monument Taj Mahal which shall be in tune with Article 14 of the Constitution of India,” it said in its order which was uploaded on Monday.


The top court passed the order on an application by a group of shop owners, who have been allotted space outside the 500-metre radius. Counsel, representing the shop owners, submitted that at the western gate of the monument, illegal business activities are thriving, which is a violation of the court’s order.