Impact of the dust storm

A thick layer of dust covered Spain and Portugal and turned the skies red-orange. The air quality degraded and a layer of mud accumulated in countries like Spain, Portugal, and France. The dust storm also brought heavy coastal winds along with flooding rains. The visibility in many cities of Spain was reduced due to the dust storms. Although there won’t be any severe health impact, some may experience irritation in the eyes or a sore throat.
Origin of the dust storm
The dust storm was began from Northern Africa. after, strong southerly winds carried the dust particles across the Mediterranean Sea to Southern Europe. The dust storms are common in the spring for Spain and Portugal, but the amount of dust brought by Celia is very intense.
Blood rain in Spain
In southern Spain, flooding rains overlapped with the dust storm. In some towns, Mud rained from the sky. As an illustration, the falling of mud is called blood rain.
The dust cloud originated in Africa, crossed the Mediterranean, and reached as far as London and southeast England. 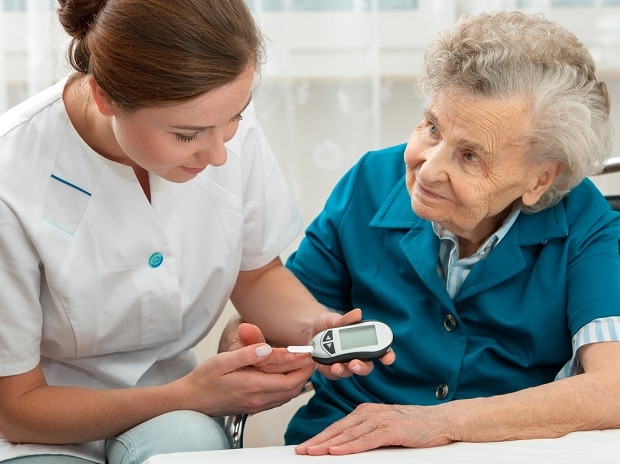 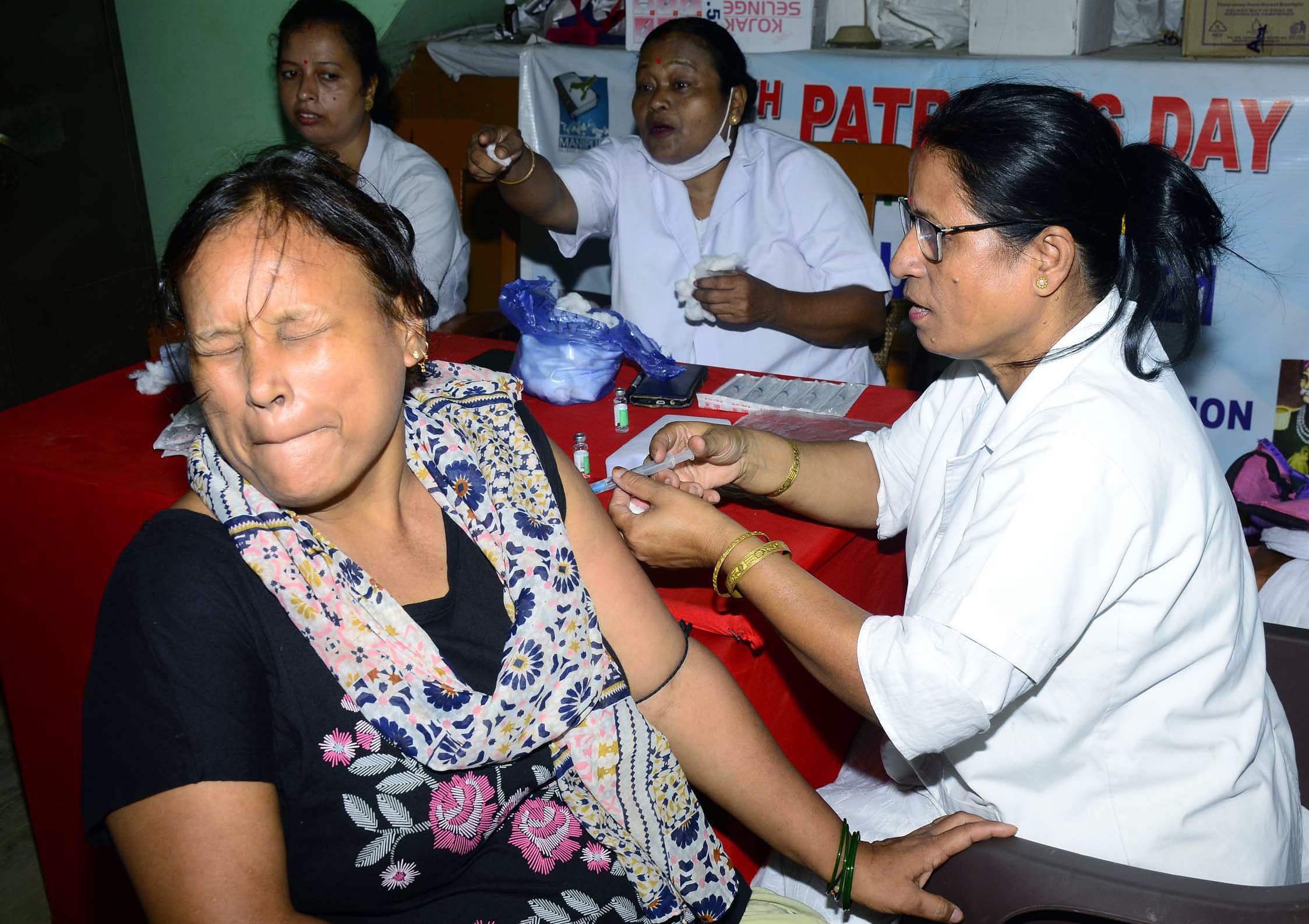