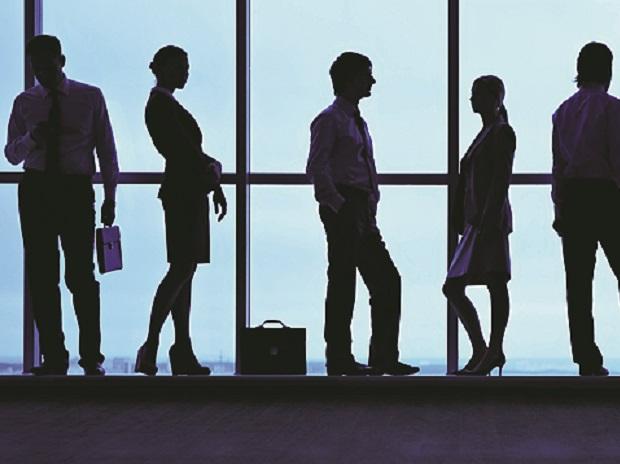 The unemployment rate for 15- to 24-year-olds stands at 15.6 per cent worldwide, which is three times more than the adult unemployment rate, notes the Global Employment Trends for Youth 2022 report, released by the International Labour Organisation (ILO) on Thursday. The report is part of a Global Call to Action for a “human-centred recovery from the Covid-19 crisis”, which was adopted by the ILO in June 2021.


The number of unemployed young people worldwide fell from 75 million in 2021 to 73 million in 2022 – which is still six million more than the pre-pandemic levels. The report highlights significant regional variations in the youth unemployment rate in 2022.


The report notes that though the rate is 12.7 per cent in Africa, well below the global average of 14.9 per cent, this only highlights that many young people have chosen to withdraw from labour markets altogether. Similar discouraged dropouts have been noted by the Centre for Monitoring Indian Economy (CMIE) and Employee Provident Fund Organisation (EPFO) in their reports on India earlier this year.


The CMIE report noted that India’s Labour Force Participation Rate (LPR) fell to 38.8 per cent in June 2022, implying that people have altogether given up on finding employment. Similarly, the share of the 18-21 age group in the net EPF accounts created fell from 37.9 per cent in 2018-19 to 24.1 per cent in 2021-22, implying heightened challenges for the young in gaining employment.


The exacerbated labour market challenges faced by the young are further amplified by the share of the youth “not in employment, education or training” (NEET) rising to 23.3 per cent – an increase of 1.5 percentage point from 2019. This group of young people (around 280 million) is at a particular risk of seeing their labour market further deteriorate since this is a level not seen in the last 15 years.


Economists generally take the NEET rate as a better indicator of the employment situation, as a declining NEET rate implies further investment by people in their education and training. However, the education being mostly online or distance, and falling family incomes during the pandemic, meant that youth had to give up their education and training as well, thus making it difficult for them to search for new jobs with employers hesitant to invest in the relatively young and inexperienced workforce.


In India, the report added that school closures lasted 18 months, and among the 240 million school-going children, only 8 per cent in rural and 23 per cent in urban areas had adequate access to online education. Due to this, 92 per cent of children on average lost at least one foundational ability in language and 82 per cent lost at least one foundational ability in mathematics, thus driving up the NEET rate globally.


The report highlights the profound gender gap in the employment to population ratio (EPR) across the globe. While the EPR for men stands at 40.3 per cent, it is 27.4 per cent for women. The gap is highest at 17.3 per cent in lower- and middle-income countries as compared to 2.3 per cent in high- income countries.


It adds that India has a very low youth female labour market participation, and the country’s young women experienced larger relative employment losses than young men in 2021 and 2022. Earlier, CMIE had noted that the lower EPR is due to the low Female LPR, which was just 9.2 per cent in 2021-22, compared to 15 per cent in 2016-17.


The report also highlights the ‘blind spots’ in the policy response to the young people during the pandemic and notes that these support programmes were sporadic. It calls for new investments in strategic sectors and economic areas with growing social demand, such as the green, blue, digital, creative and care economies. The report mentions that investment in these new technologies would raise global GDP by 4.2 per cent and create an additional 139 million jobs worldwide for all age groups, out of which 32 million would be for young people. Investment in these sectors must be accompanied by the promotion of decent working conditions for all young workers, the report notes.

Business Standard has always strived hard to provide up-to-date information and commentary on developments that are of interest to you and have wider political and economic implications for the country and the world. Your encouragement and constant feedback on how to improve our offering have only made our resolve and commitment to these ideals stronger. Even during these difficult times arising out of Covid-19, we continue to remain committed to keeping you informed and updated with credible news, authoritative views and incisive commentary on topical issues of relevance.

We, however, have a request.

As we battle the economic impact of the pandemic, we need your support even more, so that we can continue to offer you more quality content. Our subscription model has seen an encouraging response from many of you, who have subscribed to our online content. More subscription to our online content can only help us achieve the goals of offering you even better and more relevant content. We believe in free, fair and credible journalism. Your support through more subscriptions can help us practise the journalism to which we are committed.