About Ramanujan Prize for Young Mathematicians

The Ramanujan Prize for Young Mathematicians is a mathematics prize, that’s awarded annually by “ International Centre for Theoretical Physics” in Italy. It has been named after Indian mathematician Srinivasa Ramanujan. The prize was began in 2004 and first awarded in 2005.

Who are awarded with the prize?
The Ramanujan Prize for Young Mathematicians is awarded to researcher from a developing country who are aged below 45 years and has conducted outstanding research in developing country. It’s supported by Ministry of Science and Technology (India) as well as Norwegian Academy of Science & Letters through the Abel Fund, in cooperation of “ International Mathematical Union”. 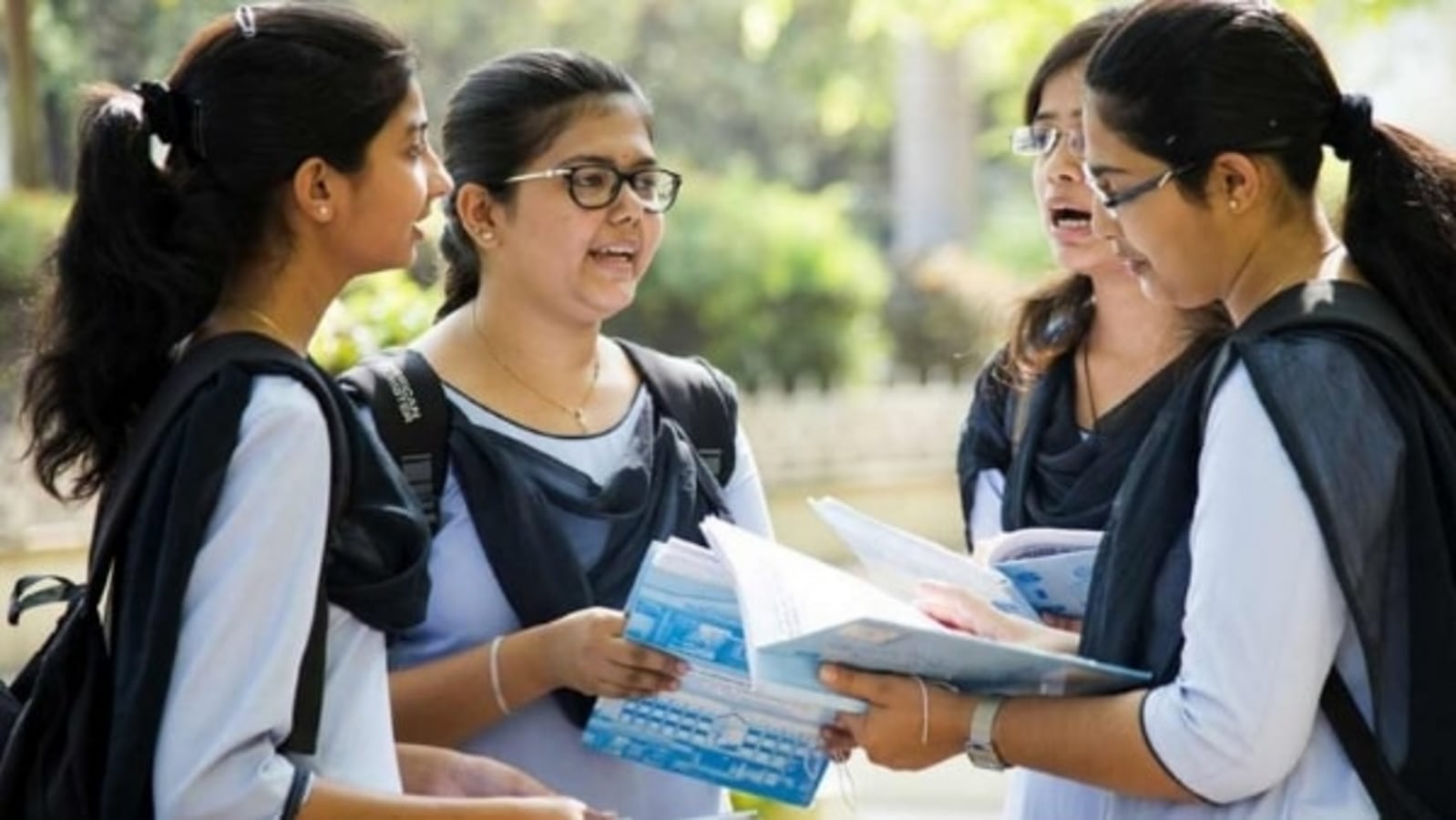 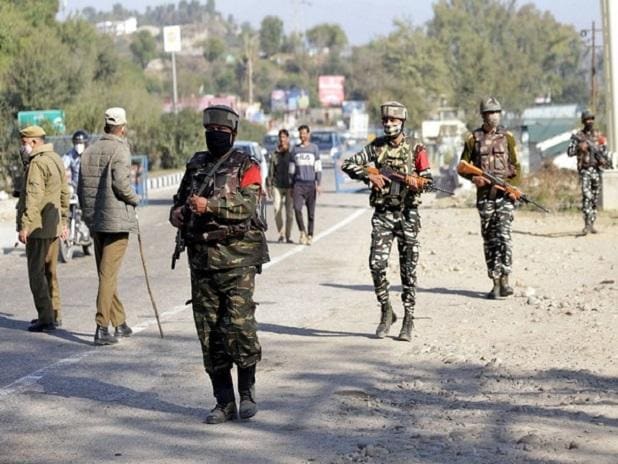 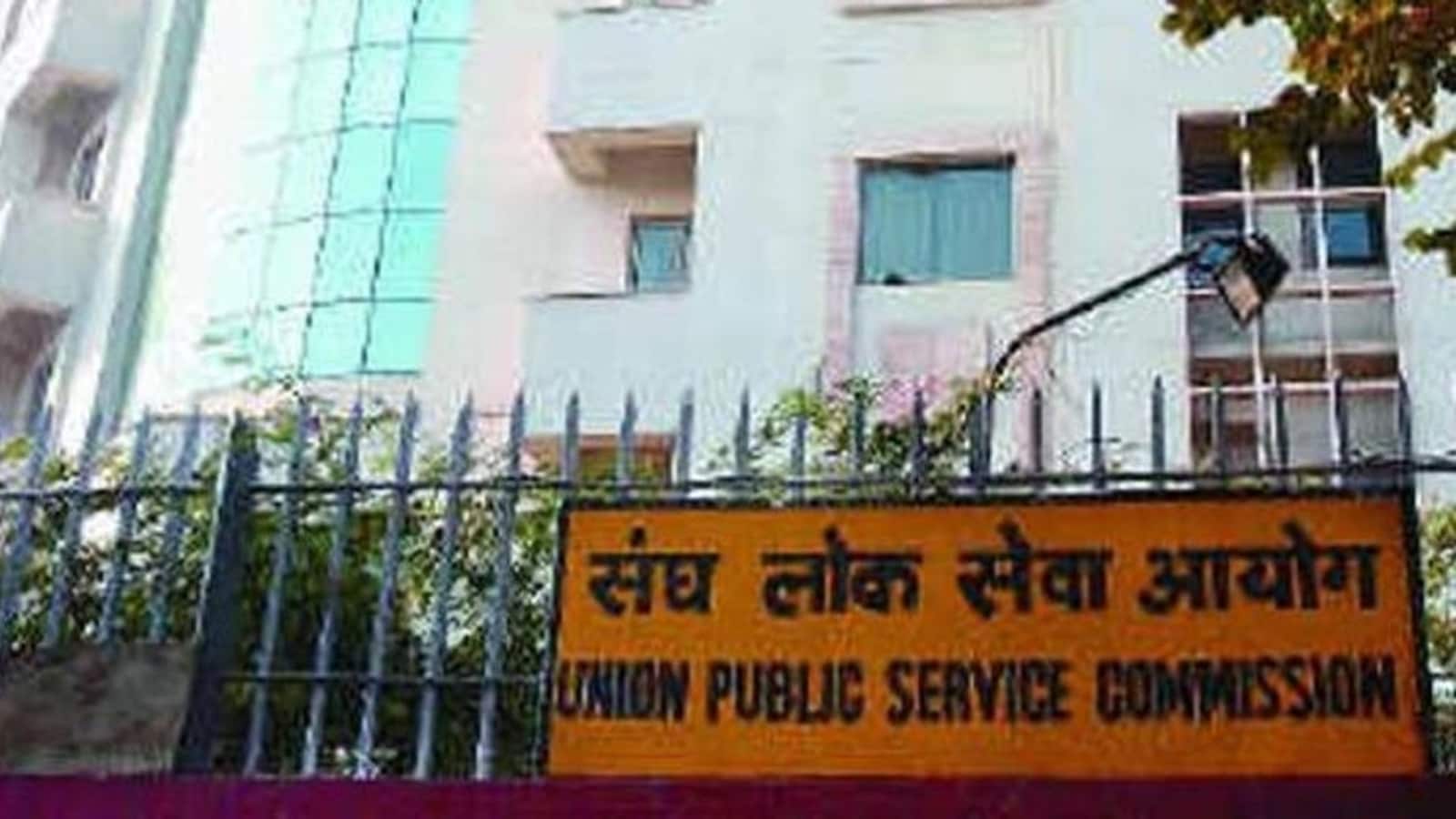