‘Qutub Minar most visited tourist destination for foreigners in April-June’ 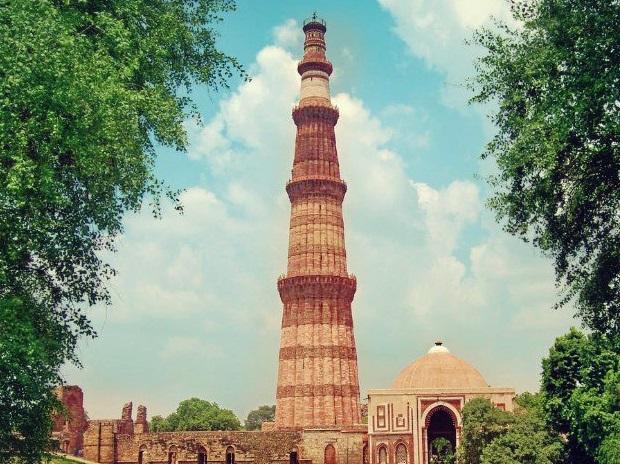 The Qutub Minar was the most visited destination for foreign visitors between April and June, according to an RTI reply.


The historic Red Fort was the second most visited destination for foreign visitors followed by Humayun’s Tomb during the same period, the reply said.


An analysis of data shows that 15,51,975 Indians visited tourist places between April and June. The number of foreign visitors stood at 21,580.


Qutub Minar, a UNSECO-recognised world heritage site in Delhi, received 3,81,249 Indian visitors and 9,063 foreign tourists between April and June, according to data shared by the Archaeological Survey of India (ASI), Delhi Circle.


The maximum number of foreign tourists visited the monument in April.


The Mughal-era Red Fort was visited by 5,696 foreign tourists during the three-month period. It received the highest number of domestic visitors at 8,13,434, more than twice the number at Qutub Minar.


The Red Fort and Qutub Minar also occupied the second and third spots among the 10 most popular centrally-protected ticketed monuments for domestic visitors in 2021-22, according to a report released by the Union Ministry of Tourism.


While Purana Qila received more domestic visitors than Humayun’s Tomb at 1,27,474, it only welcomed 710 foreign tourists.


Sultan Ghari in the Nangal Dewat Forest near Vasant Kunj did not receive any foreign visitors, but welcomed 78 Indian tourists between April to June. Khan-i-Khanan Tomb played host to three foreign visitors.


The ASI’s Delhi Circle has around 174 monuments, including the Qutub Minar, Red Fort and the Humayun’s Tomb.


The coronavirus pandemic had led to closure of monuments in the first wave in 2020 and reopened in July after restrictions were eased. The monuments were shut again during the second wave in 2021 before reopening in June. In January this year, the monuments were closed for public visit again following a surge in Covid-19 cases triggered by the virus’ Omicron variant of the virus.