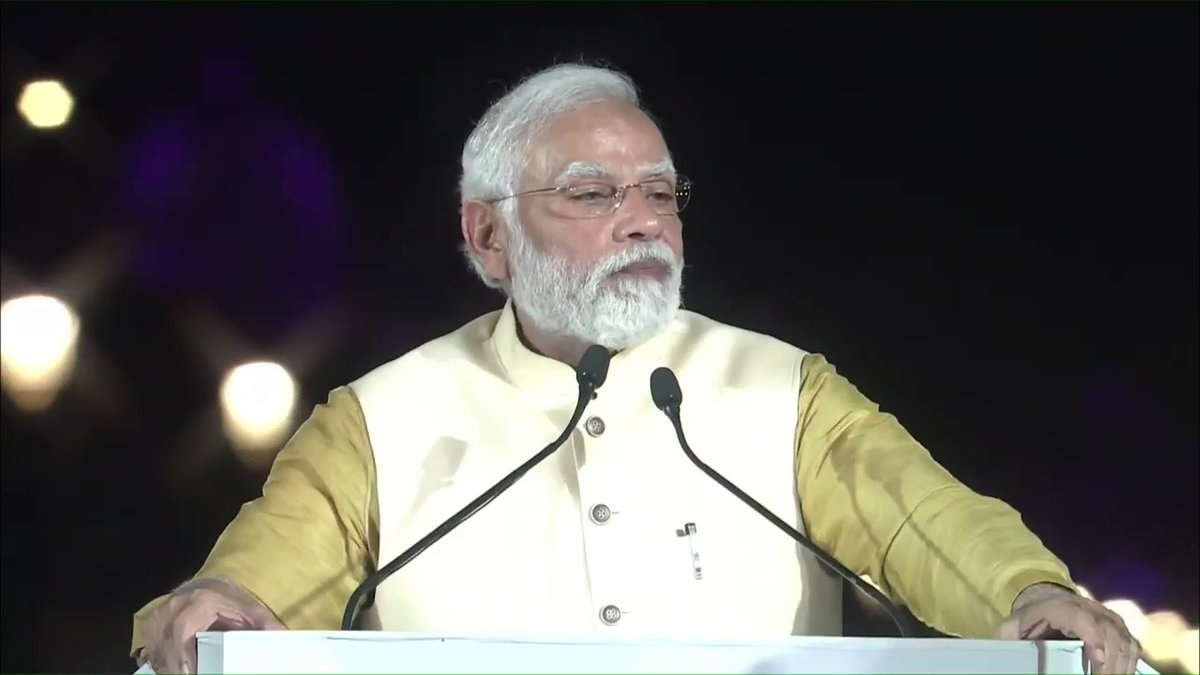 Prime Minister Narendra Modi attended the Shanghai Cooperation Organization (SCO) Summit in Uzbekistan on September 15-16, 2022. The leaders reviewed the grouping’s activities over the last two decades and discuss the prospectus of multilateral cooperation at the summit.

Prime Minister is expected to meet Uzbekistan President Shavkat Mirziyoyev and Russian President Vladimir Putin. He is also likely to have some other bilateral meetings. This is the first in-person SCO summit after the pandemic hit the world. This SCO summit is also the 22nd Meeting of the Council of Heads of State of the Shanghai Cooperation Organisation.

Along with prime minister Narendra Modi, other leaders at the SCO summit will include the member Central Asian Countries, Pakistan and Iran. The leaders of partner countries such as Turkey and Belarus will also attend the summit. Other heads of state including President of China Xi Jinping, Prime Minister of Pakistan Shehbaz Sharif, Russian President Vladimir Putin, and Ebrahim Raisi the Iranian President are also expected to be a part of the summit.

Some other guests who will attend the SCO Summit include leaders of SCO member states, observer states, the Secretary General of the SCO, the Executive Director of the SCO Regional Anti-Terrorist Structure(RATS), and the President of Turkmenistan.

The leaders are expected to review the organization’s activities over the last two decades and discuss the state and prospectus of multilateral cooperation in the future during the summit.

They are also expected to discuss the topical issues of regional and global importance at the meeting.

The 21st meeting of the SCO members was held in Dushanbe in a hybrid format on September 17, 2021. It was the first SCO Summit held in a hybrid format and the fourth Summit that India participated in as a full-fledged member of the Shanghai Cooperation Organisation. The President of Tajikistan, Emomali Rahmon chaired the meeting.

The summit assumed significance as the organization celebrated its 20th anniversary in 2021.

The Shanghai Cooperation Organisation(SCO) is an inter-governmental organization that comprises eight Member nations. The organization was founded in 2001 in Shanghai.

The members of the organization are China, India, Kazakhstan, Russia, Tajikistan, Kyrgyzstan, Pakistan, and Uzbekistan. Other than the member nations, Shanghai Cooperation Organisation also has four Observer nations including Afghanistan, Iran, Mongolia, and Belarus, and six Dialogue partners Armenia, Cambodia, Nepal, Sri Lanka, Azerbaijan, and Turkey, who are interested in full membership.