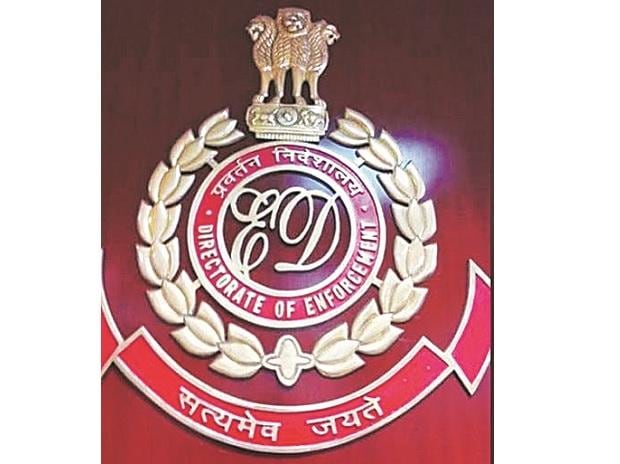 The Enforcement Directorate (ED) has claimed that members of Popular Front of India (PFI) had allegedly collected a large amount of cash to the tune of Rs 120 crore to carry out attacks on important personalities.


ED sources claimed that Prime Minister Narender Modi was also on the radar of PFI, which had planned to attack the Prime Minister during a rally in July 2020. However, due to some reason, PFI didn’t go ahead with the plan.


The sources claimed that the PFI members had even planned to organise a terror camp to execute an attack on Modi.


The sources said that around Rs 120 crore were collected by the PFI to carry out attacks and create unrest and riot-like situation in the country.


The ED had arrested a PFI member named Shafeequr Payeth from Kerala, who was produced before a special court in Lucknow on Friday. The remand paper of the ED, which has been accessed by IANS, said that the PFI was planning to carry out attacks on important personalities.


“In the past few years, PFI collected around Rs 120 crore, including cash coming from abroad. The cash was deposited in different bank accounts belonging to PFI,” the remand paper read.


It added that some part of the money was allegedly used in North-East Delhi riots in 2020. The money was also about to be used to purchase arms and ammunition to create unrest and carry out terror acts in Uttar Pradesh.


The sources also said that PFI has scores of active members in the Gulf countries.