PFI has strong roots in Gulf, money was sent to India via Hawala: NIA 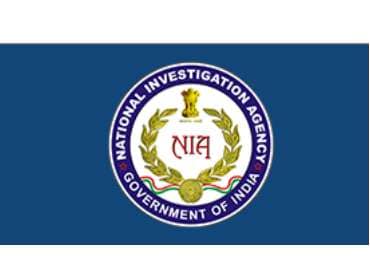 The sources in the National Investigation Agency (NIA) said that PFI had allegedly received huge fund through Hawala from its UAE and Gulf countries-based members.


The sources said that NRIs’ accounts were being used by the PFI members to send fund from Gulf countries. After receiving the fund, the member would transfer it to other account from where they would withdraw it.


Their supporters and members were working in UAE, Qatar, Turkey and in Oman from where they had been financially supporting the PFI, and this money was allegedly concealed by the PFI from the eyes of agencies.


To fool the Indian agencies, the PFI has created a number of dummy organisations. Three of these were founded in abroad.


The sources said that a number of PFI workers travelled to UAE in last two years. The purpose was allegedly to collect funds for the organisation.


Huge cash was allegedly sent to India by PFI members through Hawala route. From Oman, PFI workers sent around Rs 44 lakh to India via Hawala routes.


The agencies said that in Gulf countries they raised money after radicalising their members and businessmen. They used to show particular videos to show how Muslims were unsafe in India.


In Saudi Arbia, the PFI members connect to Indian Muslims on the pretext of helping them, whereas their actual purpose is to radicalise them.