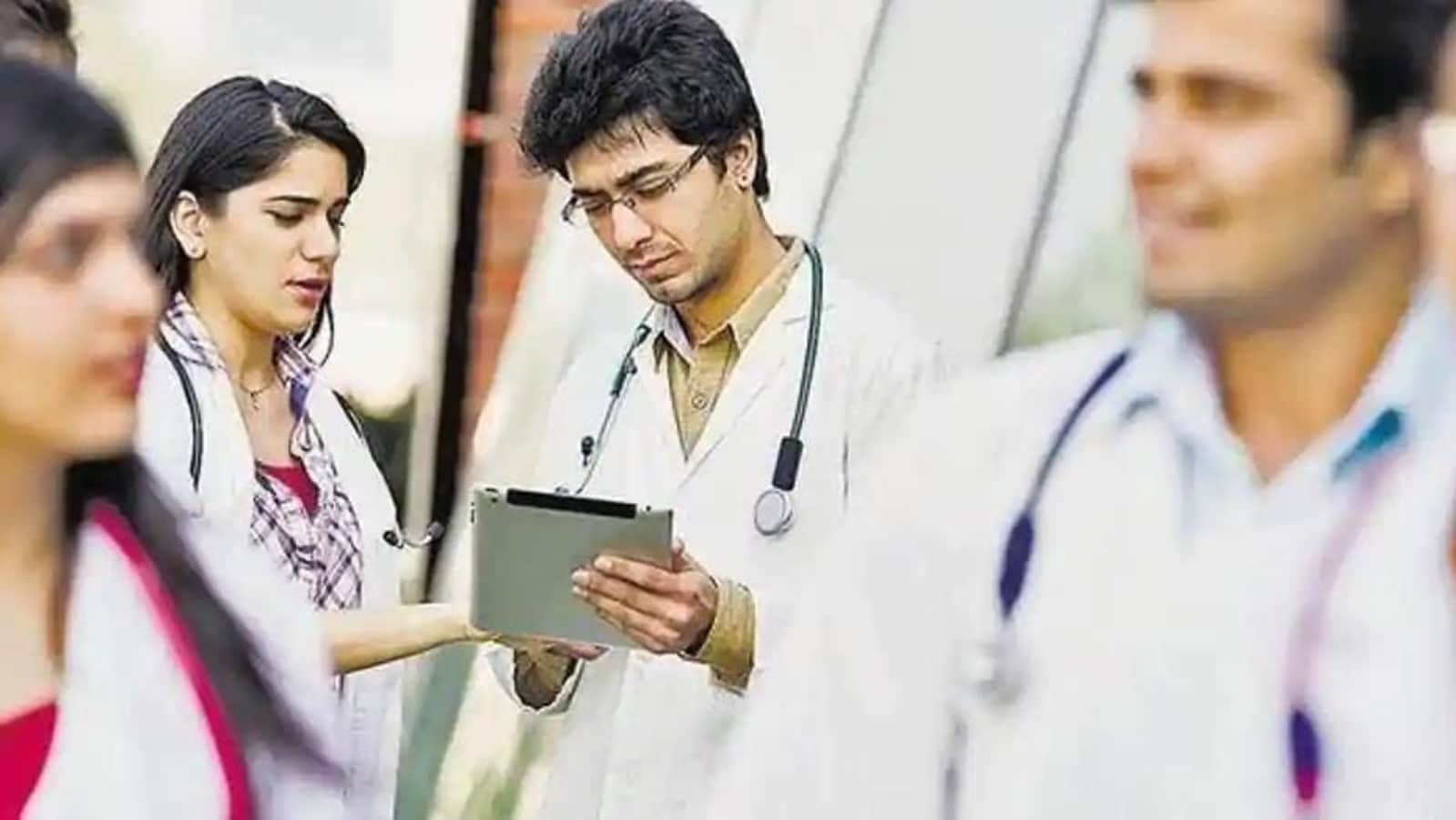 Medical Counselling Committee, MCC has withdrawn NEET PG Counselling 2022 round 1 provisional result. The official notice is available to candidates on the official site of MCC at mcc.nic.in.

The provisional seat allotment result for Round 1 that was released on September 27, 2022 has been withdrawn since some PG DNB institutes did not complete their address profile on portal due to which their seats were not visible when ‘State Filter’ was applied by the candidates during Choice filling, even though their seats were included in the seat matrix of Round-1 and were available for Choice Filling.

However, keeping in view the larger public interest, MCC has decided to open the choice filling again and also issue a fresh result for round 1. As per the official notice, the choice filling for round 1 will be done from September 28 to September 30, 2022. Those candidates who are satisfied with their choices exercised earlier need not make any changes and the software will pick earlier locked choices of candidate for seat processing.