National security must be priority 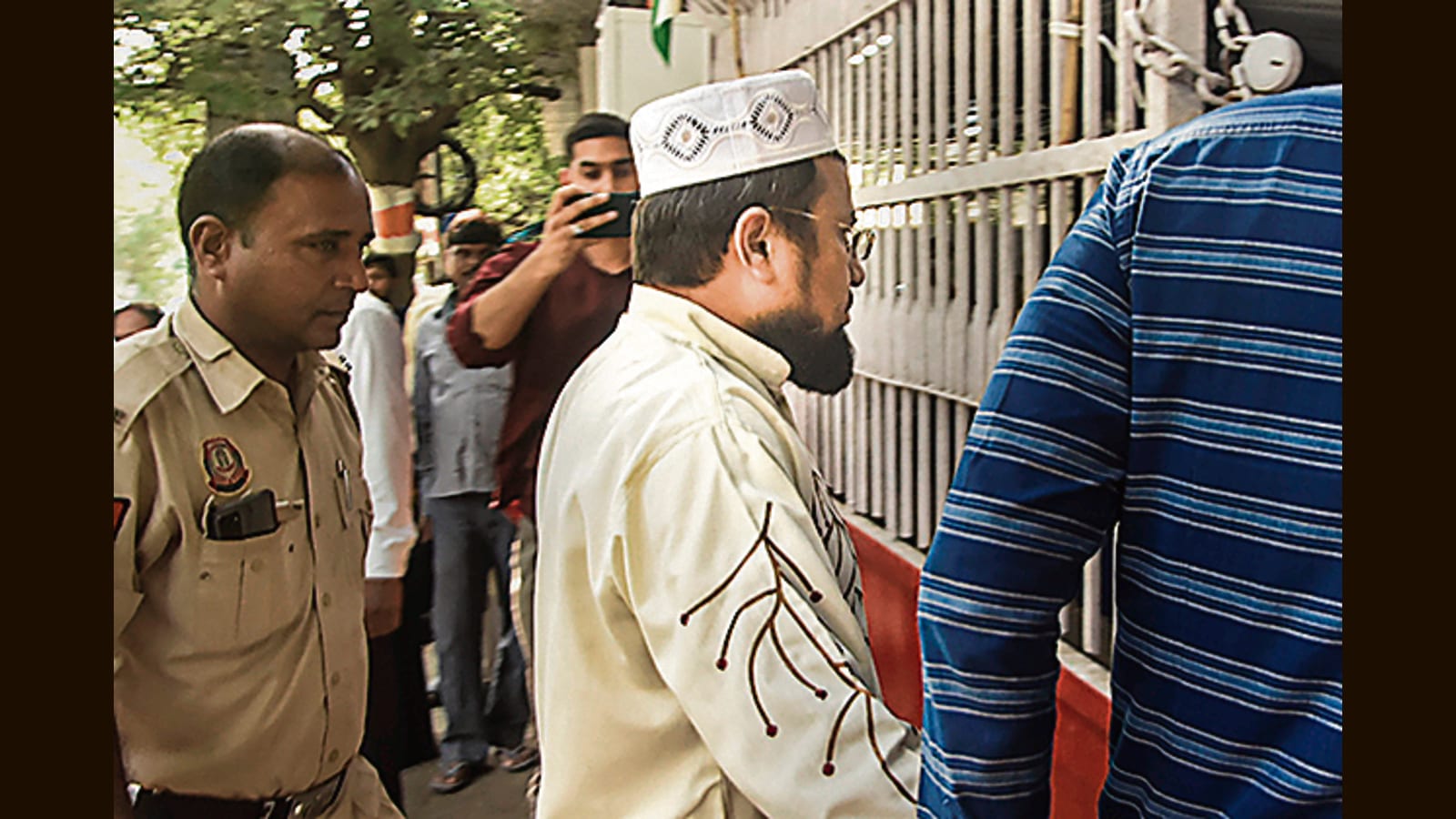 After two rounds of nationwide operations coordinated by federal investigative agencies and police forces in at least 15 states that resulted in the arrest of around 100 members of the Popular Front of India (PFI) and the detention of another 240-odd functionaries, the controversial Islamist organisation was banned by the Union government on Wednesday. Government investigators had already pointed to terror links, radicalisation camps, and hate crimes last week while justifying the raids, but laid out some key reasons for the crackdown and the decision to ban the outfit and its affiliates.

The first allegation is of direct violence, crimes and illegal activities connected to PFI members (such as allegedly chopping off the arm of a professor in Kerala and killing a Rashtriya Swayamsevak Sangh worker in Karnataka) and links to proscribed groups such as the Students Islamic Movement of India (SIMI) and Jamaat-ul-Mujahideen Bangladesh (JMB), and international terrorist groups such as the Islamic State. The second is the wide network created by PFI and its affiliates to reach out to different sections of society, especially marginalised communities, and encourage radicalisation and feelings of insecurity among them. PFI allegedly used these affiliates to garner mass reach and raise funds for the parent organisation, while using their grassroots network to undermine Indian democracy and sow distrust in the administration. This is why seven affiliates were banned along with PFI. The third is the charge of financial irregularities and terror funding. PFI cadre and office bearers allegedly raised funds from Indian and foreign sources through banking channels, hawala routes and donations. They were routed through underground channels and unmarked bank accounts for nefarious purposes, including terrorism.

These are serious charges, and there is no doubt that proof of such alleged wrongdoing will be placed before the courts. National integrity, security, and sovereignty cannot be compromised at any cost and tough action to secure these goals welcome. But two things should be kept in mind. One, while PFI members were pushing an insidious agenda, hate speech and belligerence by fringe Right-wing groups have proliferated and need to be acted upon to dispel any sense of insecurity and fear. And two, instituting a ban is only the first step. State and local governments will now have to implement these strictures on the ground, freeze assets and ensure that ground-level workers aren’t absorbed into sibling organisations. As previous experiences with the Indian Mujahideen and SIMI show, terrorism and radicalism are dangerous beasts that can quickly morph into newer shapes and need constant and determined vigilance.