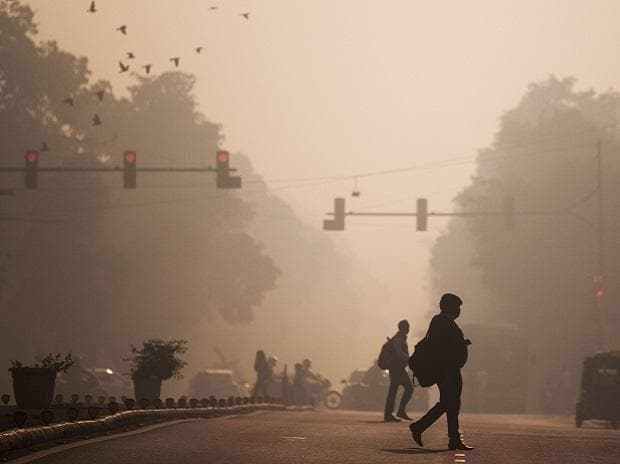 The Centre has set a new target of 40 percent reduction in particulate matter concentration in cities covered under the National Clean Air Programme (NCAP) by 2026, updating the earlier goal of 20 to 30 percent reduction by 2024, officials have said.


According to the Union Environment Ministry, 95 of the 131 non-attainment cities covered under the NCAP have witnessed an overall improvement in PM10 levels in 2021 as compared to 2017 levels.


Twenty cities, including Chennai, Madurai and Nashik, have met the national standards for annual average PM10 concentration (60 microgram per cubic metre). The acceptable annual standard for PM2.5 is 40 micrograms per cubic metre.


PM2.5 are fine inhalable particles, with diameters that are generally 2.5 micrometers and smaller, and pose the greatest risk to health.


The 132 cities covered under the NCAP did not meet the prescribed national ambient air quality standards for five consecutive years (2011-2015).


“The goal of 20 to 30 percent reduction in PM levels has to be met by 2024. The results under NCAP have been good so far. So, we have decided to update the reduction target to 40 percent by 2026,” an official of the environment ministry said.


“The cities are also updating their action plans to meet the updated targets,” the official said.