Mukul Rohatgi declines Centre’s offer to be next Attorney General 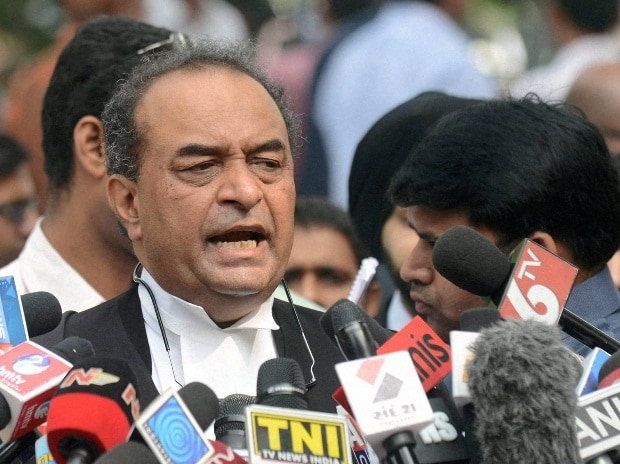 Senior advocate Mukul Rohatgi has declined the central government’s proposal to be appointed as the next Attorney General for India.


Rohatgi was set to be appointed as the fourteenth Attorney General of India replacing the incumbent K K Venugopal.


Asked about his decision to decline the Centre’s offer, Rohatgi told ANI that there is no particular reason for declining the offer and he “thought about it again” and decided not to take up the offer.


If Rohatgi had accepted the offer, it would have been his second tenure as an AG, after he served the post for the first time between June 2014 and June 2017.


Widely respected as a constitutional law expert, Venugopal succeeded Rohatgi as Attorney General on July 1, 2017, for a three-year term. The 91-year-old Venugopal, who was given two one-year extensions beyond his three-year term by the Union government, repeatedly expressed his unwillingness to continue in the post.


The 67-year-old Rohatgi was offered to be appointed as the Attorney General.


Rohatgi held the office of AG for three years starting from 2014 to 2017 after the Bharatiya Janata Party-led National Democratic Alliance government came to power. Rohatgi is a senior advocate at the Supreme Court of India and has earlier served as Additional Solicitor General of India.