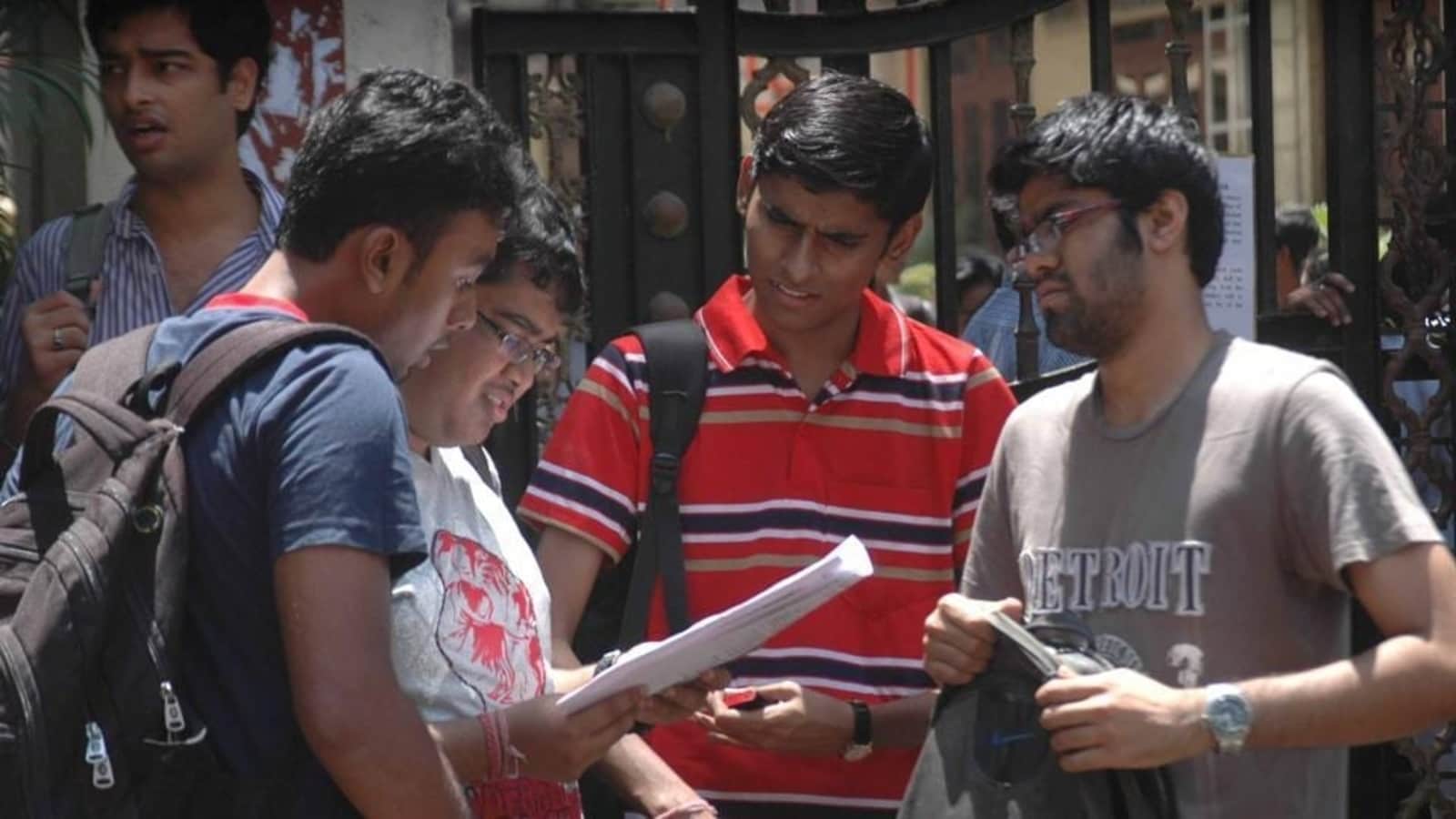 The decision was taken as the MPPSC examinations could not be held amid the COVID-19 pandemic and several candidates had crossed eligible age during this time.

“The MPPSC examinations could not be held due to the COVID-19 pandemic in recent years and in the meantime, several candidates have crossed the eligible age,” Chouhan said.

The chief minister said several candidates had met him and he himself believes that it was injustice against those who have crossed the eligible age. “We have decided to relax the maximum age limit by three years for once so that justice can be done to such candidates,” he said.

Meanwhile, the general administration department (GAD) had issued an order stating that the age limit has been increased by three years in the examinations for recruitment for vacant government posts to be conducted by the MPPSC till December 2023.

An MPPSC official told PTI that at present, the age limit for the unreserved category is 40 years, while it is 45 for women and people from Scheduled Tribe (ST), Scheduled Caste (SC), Economic Weaker Section (EWS) and Other Backward Classes (OBCs).

The age limit for the uniformed posts (police and security forces) for the unreserved category is 33 years and 38 years for other categories.

This story has been published from a wire agency feed without modifications to the text.