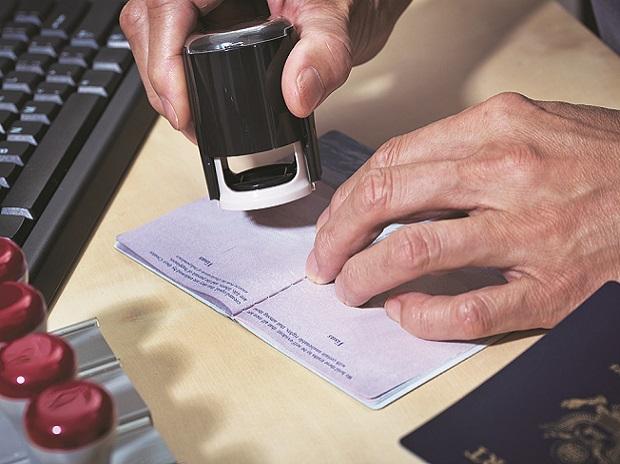 Since its revision in March, 8,000 Indians and 10,000 Chinese are planning to apply for the ‘golden visa’ in the US, a latest report shows. The visa, also known as the EB-5 visa, allows foreign investors to fast-track their application for permanent residency in the US.


Data revealed by Henley & Partners showed that more and more high-net individuals from India and China are applying for a ‘golden visa’. The US offers a permanent residency under the EB-5 visa to applicants who make investments in the country higher than a fixed limit and create at least 10 permanent jobs.


A green card is issued to such investors, their spouses, and unmarried children under the age of 21. A green card denotes permanent residency in the US.


In 2021, Congress failed to revise the programme, which started in 1990, leading to a backlog that extended up to almost a decade, a Bloomberg report showed.


Under the rules of the scheme, if applicants invest in a company that was established after November 29, 1990, they are qualified to apply for the ‘golden visa’, according to a report by Quint.


However, if the company was formed on or before November 29, 1990, the investment mandatorily must have resulted in a 40 per cent rise in the company’s net worth or the number of employees, to make the investor eligible for a green card under EB-5, the report added.