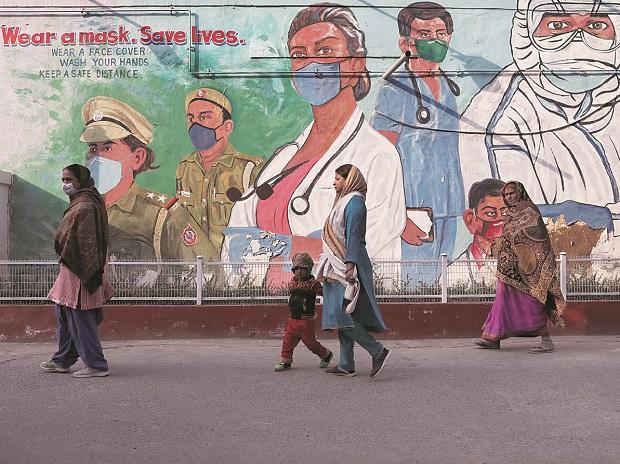 Maharashtra on Monday recorded 29 new cases of coronavirus — the lowest daily tally since the early days of the pandemic more than two years ago — taking the overall count to 81,35,242, while no fresh death linked to the infection was reported in the state, the health department said.


Dr Pradip Awate, state surveillance officer, said the daily infection figure is the lowest since the cases that were registered in initial days when the pandemic began in March 2020.


The toll remained unchanged at 1,48,404, while the count of recoveries reached 79,86,087 after 89 patients recuperated from the infection in the last 24 hours, the official said.


“We had never seen daily figures dropping this low in the first, second and the third wave. It is prior to the start of the first wave. The figures are similar to what we had seen in March (2020) when the initial cases were recorded,” Dr Awate told PTI.


At least 9,470 swab samples were tested in the state in the last 24 hours, taking their cumulative count to 8,55,39,397, the health department official said.


With three coronavirus-linked deaths reported last week, the weekly fatality rate stood at 0.39, while the positivity rate, or cases detected per 100 tests, dropped from 1.15 per cent to 0.89 per cent, the official said.


The weekly positivity rate in Akola, Pune, Kolhapur, Jalna and Sangli districts was more than 2 per cent, he said.


A steady decrease is seen in the number of patients getting hospitalised and requiring ICU care. Of the new cases detected in the week, 1.55 per cent patients have been admitted in ICUs, the official said.


As per official data, a total of 134 patients of the new XBB sub-variant of COVID-19 have been found in the state so far. Of these, Mumbai had 72, Pune 46, Thane 8, Nagpur and Bhandara two each, Akola, Amravati, Raigad and Kolhapur districts one each. However, the severity of the disease and the speed of transmission have not increased in these districts, the official added. Coronavirus figures of Maharashtra are as follows: Positive cases 81,35,242; fresh cases 29; death toll 1,48,404; recoveries 79,86,087; active cases 751; total tests 8,55,39,397.