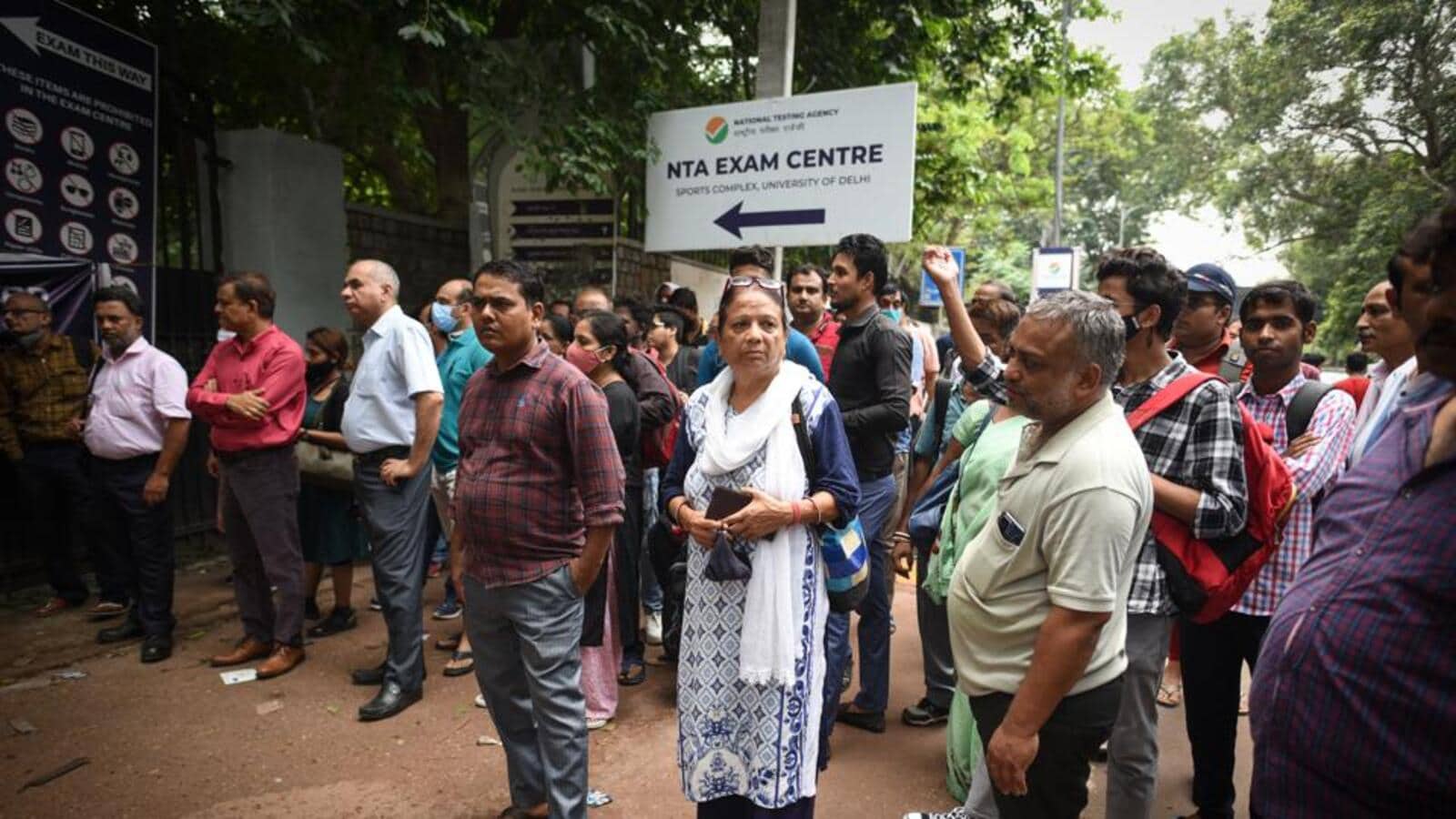 Jamia Millia Islamia is likely to issue its first merit list of selected candidates for admission to 10 undergraduate courses through Common University Entrance Test (CUET) by September 26, as per the tentative admission timeline issued by the University Grants Commission (UGC) on Thursday.

Classes for first year students are expected to commence by October 3.

“The rank list will be published based on the final rank of CUET 2022, strictly as per merit and Muslim minority policy of JMI,” stated the UGC.

Unlike other Central government universities in the national capital, which have adopted CUET as the basis for admissions to nearly all their courses, Jamia has opted to make CUET scores the basis for admitting students to only 10 undergraduate programmes in the 2022-23 academic session.

The UGC also outlined the admission schedule for Delhi University, which the varsity had earlier shared. However, the commission shared no tentative date for the commencement of classes for first year students.

Meanwhile, the UGC said information pertaining to the admission timeline to Jawaharlal Nehru University (JNU) was awaited. In a notification on September 16, JNU had said that the university was processing candidates’ data received from National Testing Agency (NTA) and the admission portal will be launched soon.

“Consequent upon declaration of CUET (UG)-2022 result by NTA, the Admission Branch is processing data/details of candidates provided by NTA and shall open the portal shortly on JNU website for candidates seeking admission in JNU to fill application form by paying admission processing fee,” the notification stated.