Russia has announced to transfer the “ Iskander- M Missile System ” to Belarus. This missile system can use ballistic or cruise missiles, in their nuclear and conventional versions.

Iskander- M missile system is codenamed as “ SS- 26 Stone ” by NATO. Russia uses the term Iskander- M to define transporter-erector launch system as well as short-range ballistic bullet( SRBM) fired by it. This system can be used to fire ground-launched cruise missiles( GLCMs)viz., SSC- 7 and the SSC- 8. This system has been exclusively used by Russian military. It was first launched in 1996, successfully.

Range and capability of the missile
Iskander- M missile has a range of 500 km. It’s capable of carrying a payload of up to 700 kg. It can carry conventional as well as nuclear warheads. Conventional warheads can be equipped with bunker-buster munitions, cluster bombs and electromagnetic pulse( EMP) warheads.
When was the missile inducted?
The Iskander system was inducted in 2006, by Russia. It was developed during late 1980s after “ Oka ” SRBM( Short Range Ballistic Missile) or OTR- 23 was banned in accordance with Intermediate Nuclear Forces Treaty. The Oka was first attempt by Russia, for replacing Soviet Scud missiles. 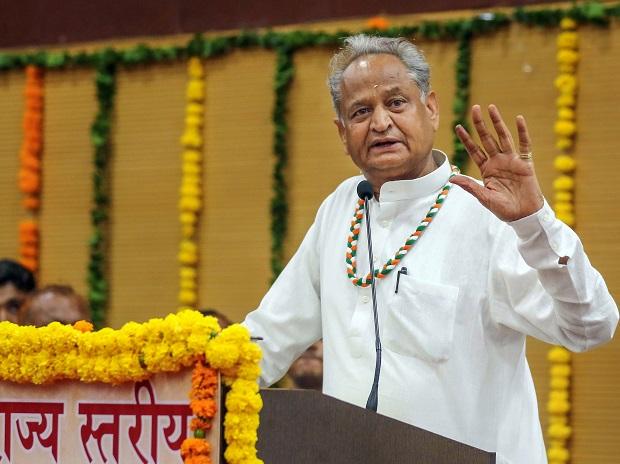