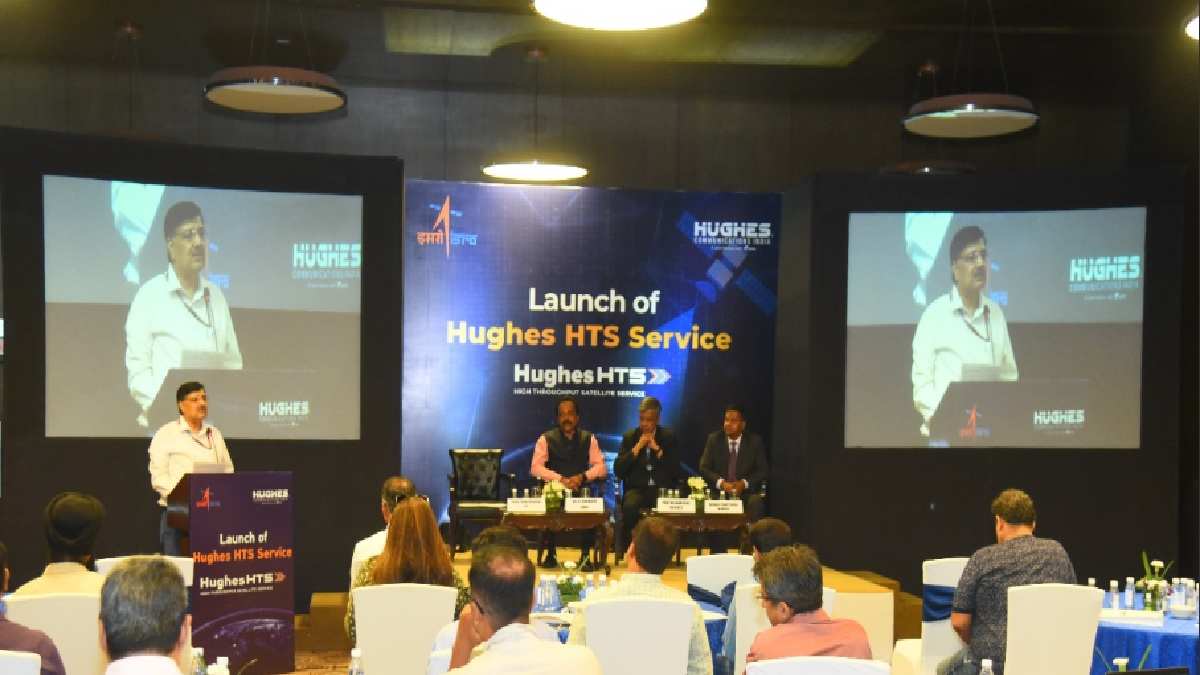 Using ISRO’s Ku-band capacity of GSAT-11 and GSAT-29 satellites, the company has promised to deliver high-speed satellite broadband services to remote locations across India, from northeast to desolate parts of Leh and Ladakh.

We are happy to launch India’s first High Throughput Satellite broadband service with support from the @isro. We are confident that the new HTS service from @hughes_Ind will address existing #connectivity gaps, & address high speed bandwidth requirements. pic.twitter.com/Kld2xOwXsU

What is High Throughout Satellite Technology?

What is the significance of HTS technology?

What is the make-in-India initiative?