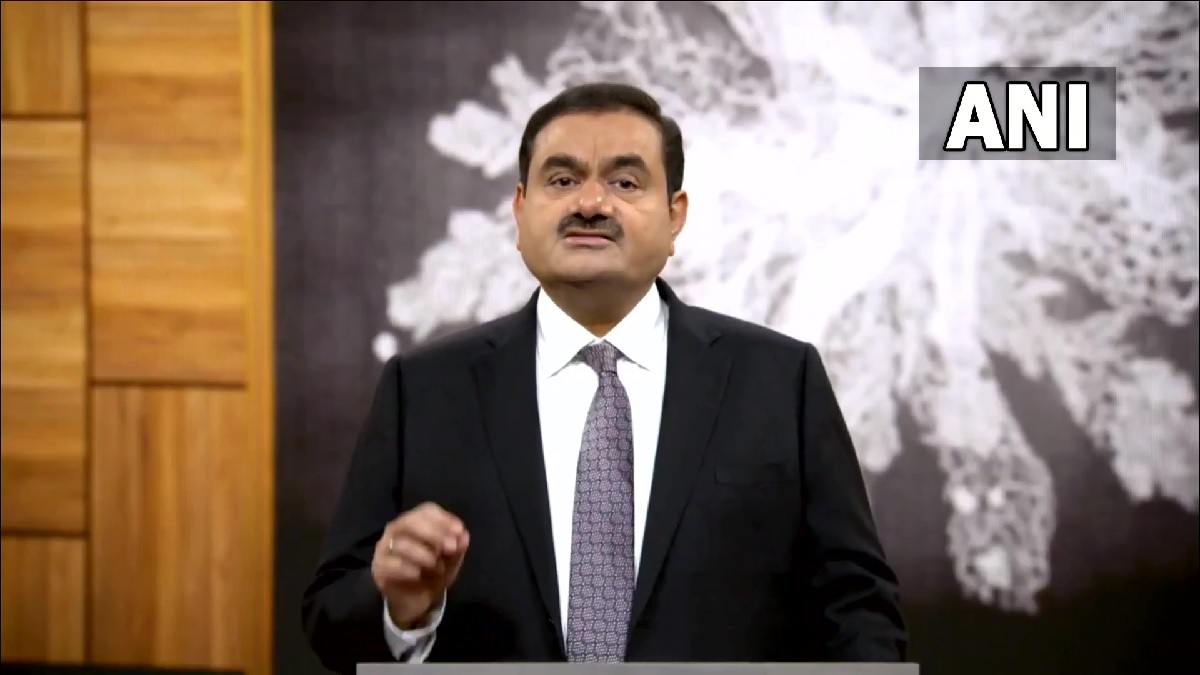 Adani Group’s Chairperson and Indian billionaire Gautam Adani becomes the world’s second richest person. He surpassed Amazon’s, Jeff Bezos. Adani’s net worth is approximated to be around $155.7 billion up by $5.5 billion, according to Forbes real-time Billionaires list.

Adani’s net worth is approximated to be around $155.7 billion up by $5.5 billion, according to Forbes real-time Billionaires list. Tesla’s Elon Musk, remains the world’s richest man with a $273.5 billion net worth, as per Forbes’ real-time data. France’s Bernard Assault is third on the list with his family’s net worth totaling around $155.2 billion.

What is Gautam Adani’s significance in Adani Group?

Gautam Adani presently is a 75% stake owner in Adani Enterprises, Adani Power, and Adani Transmissions, according to March 2022 stock exchange filings. He also owns 37% of Adani Total Gas, Special Economic Zone and 65% of Adani Ports & and 61% of Adani Green Energy.

In February 2022, Gautam Adani overtook Mukesh Ambani as the richest Asian. He became a centibillionaire in April 2022 and left behind Microsoft’s Bill Gates as the world’s fourth-richest person in August this year. Reliance Industries Chairman and Managing Director Mukesh Ambani stands in eighth place with a net worth of $92.3 billion