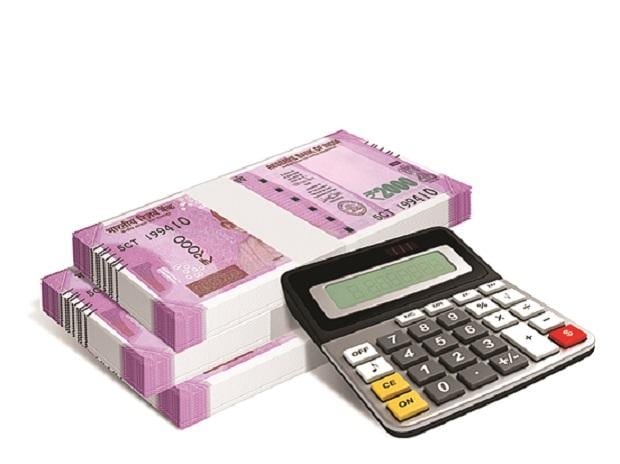 India wants the multilateral funding agency ADB to increase its equity base through another round of general capital increase with a view to strengthening its lending operations.


“We are meeting in the backdrop of tightening of monetary policies, slowdown of the global economy, supply-chain disruptions, unprecedented inflation and rise in commodities prices endangering food security and livelihoods and the developmental gains made so far,” Seth said, the Alternate Governor for the ADB’s annual meeting.


Fiscal space has now considerably reduced and the surge in public debt has limited the space for additional borrowing and worsened debt vulnerabilities, he said.


Increase in private sector operations is the need of the hour to leverage the limited capital of ADB, Seth said developing more affordable and innovative financing solutions will have a multiplier effect.


It will also generate employment in developing member countries (DMCs). ADB will need to mobilise resources to have continued focus on poverty reduction.


As the Manila-headquartered body has an elevated climate ambition, he said climate change components need to be embedded into each project to enhance the climate resilience and sustainability of the DMCs.


“Review of ADB’s Capital Adequacy Framework (CAF) including net income transfers to prudently optimize the balance sheet is also key to augment lending operations for DMCs. It is time ADB works on strengthening its equity capital, through another round of general capital increase, to be able to expand its lending outreach,” Seth said.


On India’s economy, he said it has been on recovery supported by key structural reforms, tiding over the exogenous shocks and challenges of the present time.


India’s response has emphasized supply-side reforms rather than a total reliance on demand management.


India assumes the Presidency of the G20 from December 2022.

“It is imperative that ADB as an organization and Asia as a region act as an anchor for economic growth and continued development,” he said.


Assuring India’s continued support to ADB and all members, he hoped that in unison all can work towards achieving a prosperous, inclusive, resilient and sustainable Asia and the Pacific (APAC) ADB is a 68 member financial body of which 49 are from the APAC region.