India-US relationship is on a strong footing 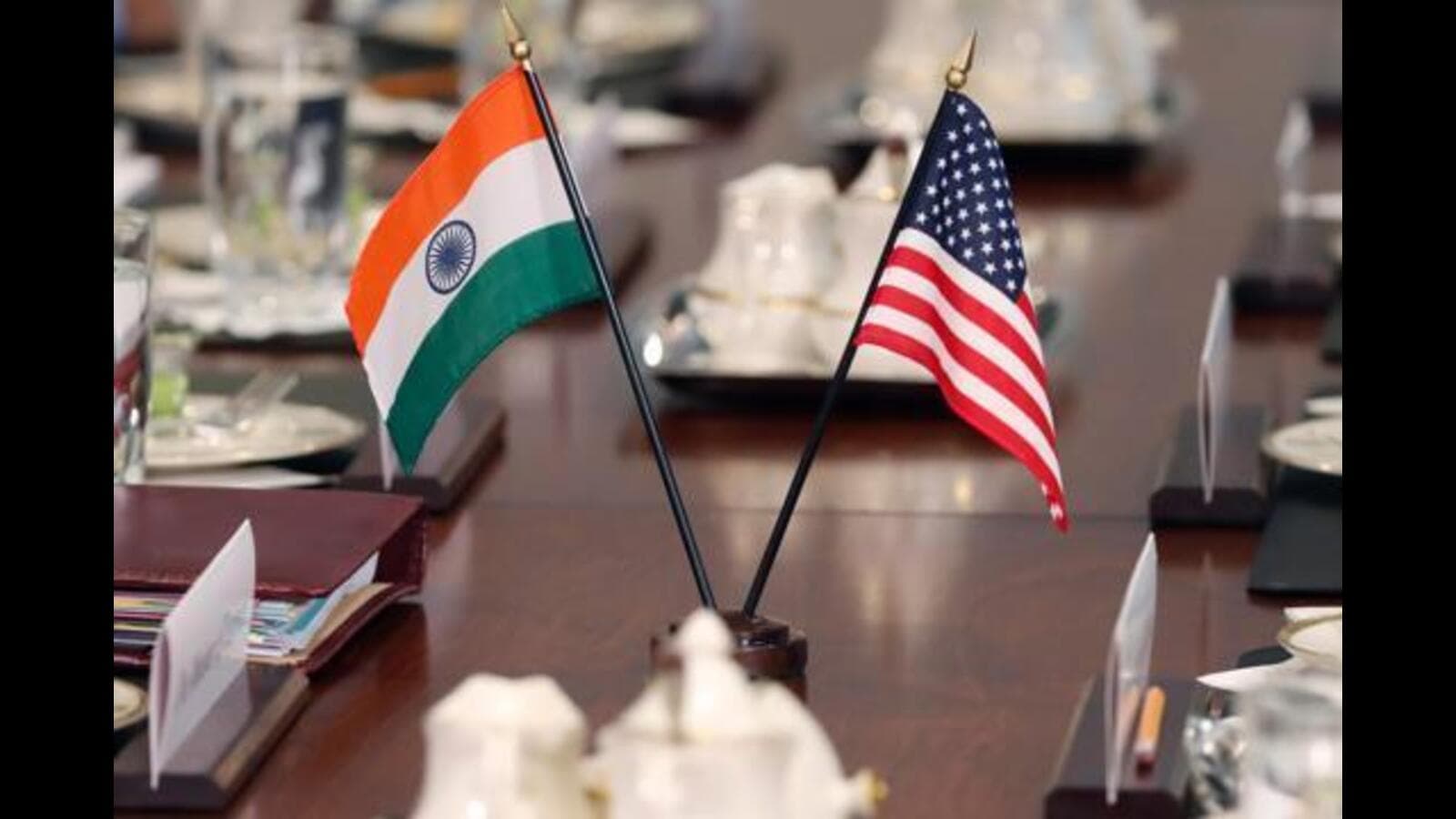 The recently concluded G20 summit in Bali underscored India’s adeptness at managing an erratic world order. More proof of this came this week with comments from United States (US) deputy national security adviser Jonathan Finer, who said that President Joe Biden looked to India and Prime Minister Narendra Modi to help take forward the global agenda. Mr Finer also cited India’s intervention at the G20 summit as an instance of how, in real time, Mr Modi was instrumental in forging a consensus among countries. The vote of confidence underlines that bilateral ties enjoy bipartisan support in Washington DC and are unlikely to be adversely affected by either a gridlocked US Congress or differences over energy purchases from Russia. It also shows the carefully calibrated course that India charted in the aftermath of the Ukraine war has been successful in establishing New Delhi’s brand of diplomacy as one that is based on not only national interest but also values and rights. The comments by Mr Finer show that the US-India relationship is on firm ground and remove doubts that a single issue or stance can dramatically alter the nature of this relationship.

This will hold India in good stead in the coming year, as it balances its presidency of the G20 and the Shanghai Cooperation Organisation and navigates Great Power rivalry between the US and Europe on one side and Russia and China on the other. In keeping the focus on issues that matter to the majority of humanity that resides in the Global South, India will need to draw on every last ounce of diplomatic strength. Mr Finer’s remarks showed that it is up to the task.