India-US relations are stable and thriving 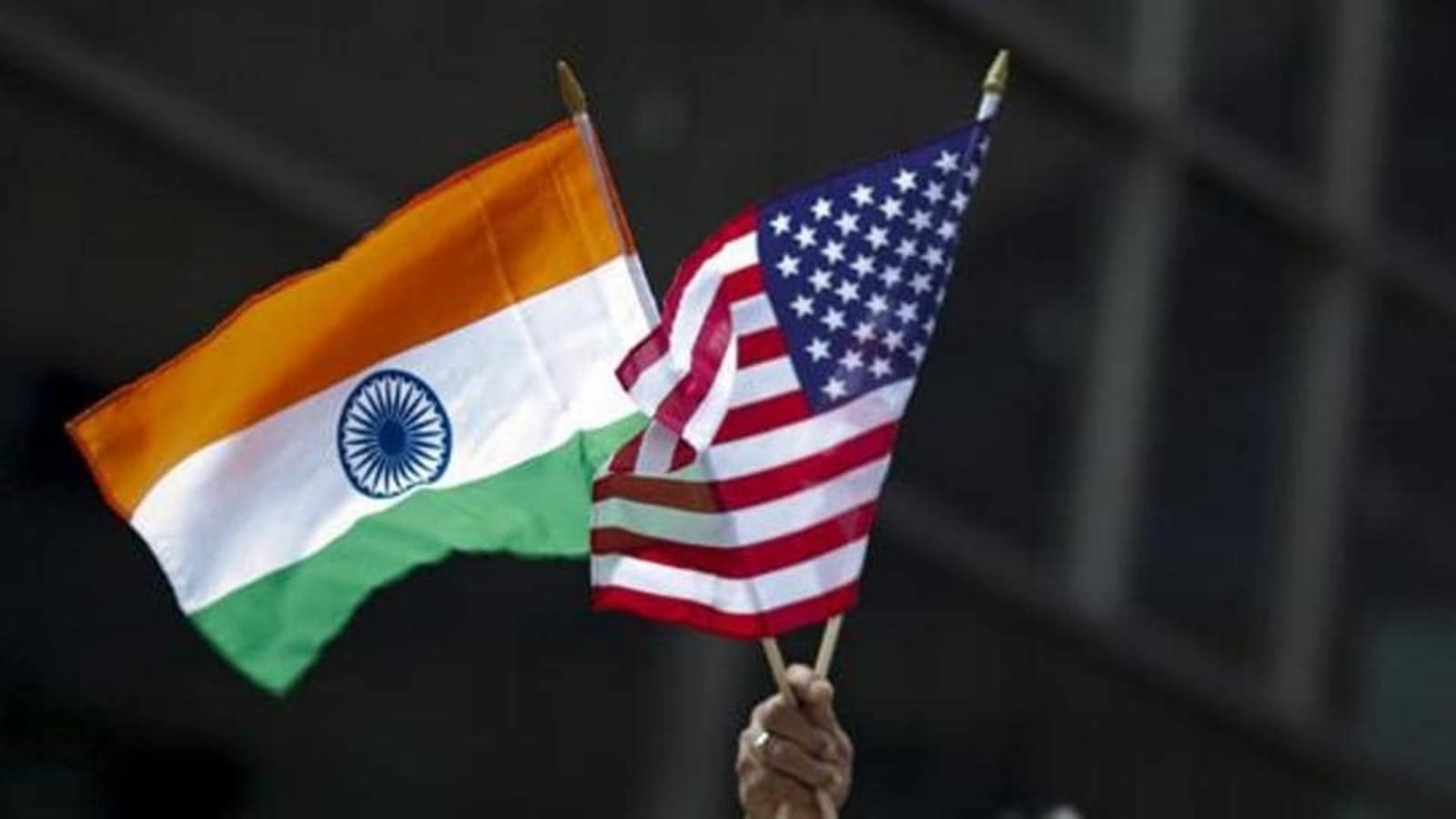 In another era, the sale of major defence equipment by the United States (US) to Pakistan would have rattled India, cast a shadow on bilateral ties and confirmed concerns that Washington DC was closer to Islamabad, and could not be seen as a firm and dependable ally. Not anymore. The decision by the Joe Biden administration last week to clear the sale of a $450-million sustainment package for the Pakistan Air Force’s F-16 fleet ruffled some feathers for sure, but both New Delhi and Washington were quick to affirm their faith in the unprecedented levels of cooperation on a gamut of issues and across sectors, and ward off speculation about any tension in ties (a top US official even clarified that the sale was not a message to India over its stance in the Ukraine conflict and described the US-Pakistan security relationship as “limited”).

Yes, India registered its protest, and at an event this week, external affairs minister S Jaishankar pointed out that claims of the aircraft only being used for counter-terrorism purposes “weren’t fooling anybody”. But at the same event, Mr Jaishankar also underlined that the change in the India-US relationship was the biggest transformation of his professional career and hailed the growing ties between the two countries in the domain of security and defence. He pointed out that for almost 40 years, beginning 1965, the US did not provide military equipment to India, leading to a deepening of ties with Moscow — a stance which only changed with the 2008 civil nuclear deal and then enabled by a new leadership in India.

This points to two important developments. One, despite speculation to the contrary, the US-India relationship is stable and thriving despite differences on the Ukraine war and associated geopolitical realities, and two, Pakistan is no longer the invisible factor in the relationship, and Islamabad’s influence in shaping Washington’s stance towards New Delhi is non-existent. This can only augur well for India.