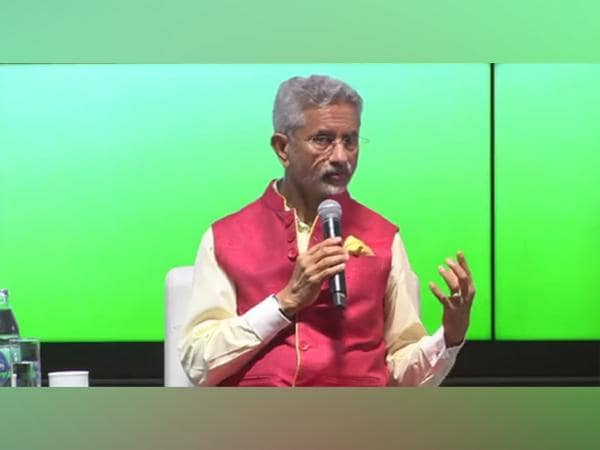 As India assumes the Presidency of the G20, External Affairs Minister S Jaishankar on Saturday said New Delhi will work with the group’s other members to address serious issues of debt, food and energy security, even as he noted the concerns about stability and security in the Indo-Pacific region.


As we begin the G-20 presidency this December, we are sensitive to the challenges faced by developing countries, Jaishankar said in his address to the high-level UN General Assembly session here.


He told the 193-member UN General Assembly that India will work with other G-20 members to address serious issues of debt, economic growth, food and energy security and particularly, environment.


“The reform of governance of multilateral financial institutions will continue to be one of our core priorities,” he said.


He also noted that the Indo-Pacific region too witnesses fresh concerns about its stability and security. His remarks came amidst China’s aggressive actions in the strategically important region.


Noting that while the global attention has been on Ukraine, India has also had to contend with other challenges, especially in its own neighbourhood, in an apparent reference to the unresolved standoff with China in eastern Ladakh and strained relations with Pakistan.


Some of them may be aggravated by the Covid pandemic and ongoing conflicts; but they speak too of a deeper malaise. The accumulation of debt in fragile economies is of particular concern, he said.


He asserted that India believes that in such times, the international community must rise above narrow national agendas. India, for its part, is taking exceptional measures in exceptional times When we fill the gap in humanitarian needs left unaddressed by political complexity.


He highlighted that India had sent 50,000 metric tonnes of wheat and multiple tranches of medicines and vaccines to Afghanistan, extended credits of 3.8 billion dollars to Sri Lanka for fuel, essential commodities and trade settlement, supplied 10,000 metric tons of food aid and vaccine shipments to Myanmar.


“Whether it is disaster response or humanitarian assistance, India has stood strong, contributing particularly to those nearest to it,” he said.