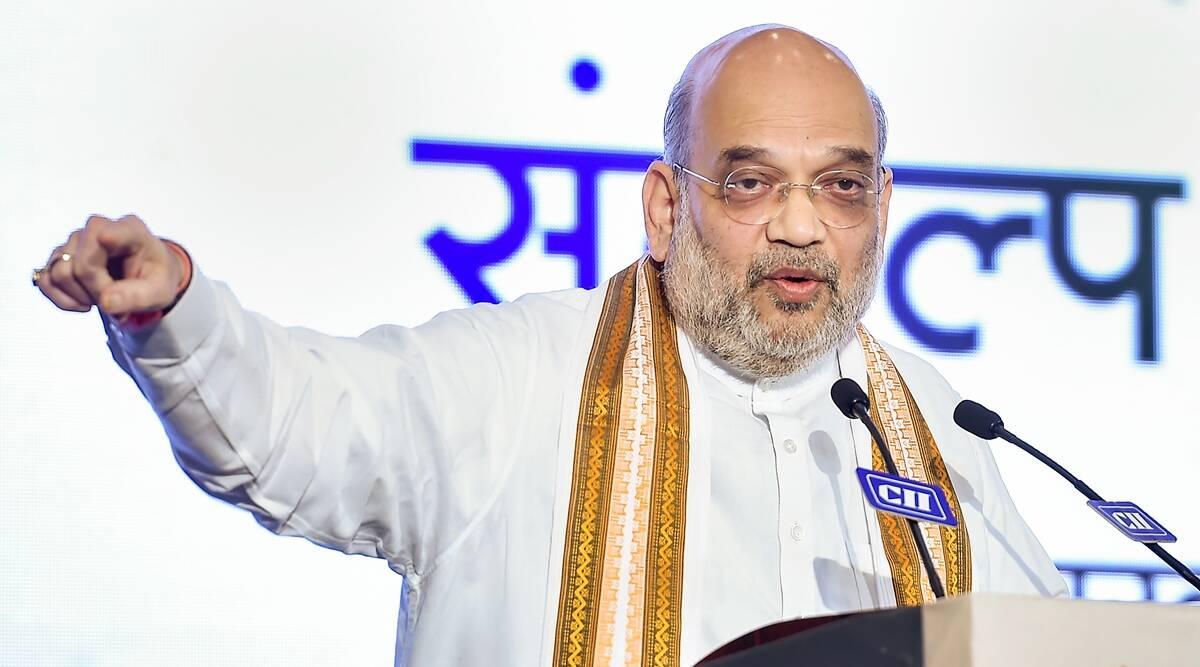 Union Home Minister Amit Shah will be on a three-day visit to Jammu and Kashmir from September 30 where he is planned to address two rallies and review developmental activities, a senior party leader said here on Saturday.


J-K BJP general secretary and former minister Sunil Sharma, however, said the visit should not be linked to assembly polls.


“Election is the prerogative of the ECI (Election Commission of India) which is an autonomous institution and scheduling dates are up to them. The BJP is ready. This (Shah’s visit) is a routine visit and linking it with polls is not right,” Sharma told a press conference here.


“There are many expectations and hopes of people across Kashmir from the BJP and the Central government,” he said.


“Every person has faith in Prime Minister Narendra Modi’s government. To give that belief a shape, to fulfil those expectations, and to assess the developmental activities of the UT’s LG administration, the Union Minister will arrive in J-K on September 30,” Sharma said.


He said people from across Kashmir, especially north Kashmir, will attend the rally. “People from south Kashmir will also attend it.”


The Union Home minister’s visit will be a big step to strengthen the belief of the people in the BJP and the Central Government, the BJP leader said.


“It will be the Union home minister’s direct dialogue with the people of Kashmir in the form of the rally,” he added.


The BJP leader said there will be many other official engagements but refused to share the details.


“But, as far as the party programmes are concerned, delegations from across party lines, or even business leaders, intellectuals, can meet him. Party activities will be discussed with senior leaders as well,” he said.


Asked if Shah will lay the foundation stone for the proposed cancer hospital in Eidgah area of the city here, Sharma said according to the information the party has, there is a session on developmental activities.


“Perhaps, the foundation of the cancer hospital will also be laid and other developmental activities will take place,” he said.