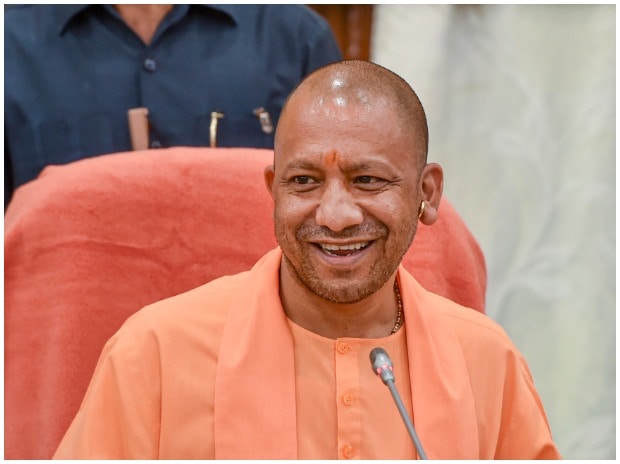 
The CM said that while giving necessary guidelines regarding the roadmap for organizing the summit, “Uttar Pradesh has emerged as a ‘Dream Destination’ for industrial investment in the country by imbibing the PM’s mantra of “Reform, Perform and Transform”. Uttar Pradesh is moving towards becoming the second economy from the 06th economy of the country.”


The CM said that Uttar Pradesh is going to organize the three-day event on February 10, 11 and 12, 2023. “This time we have to work with an investment target of Rs 10 lakh crore. This Global Investors Summit will be unprecedented, historic and will give a new “flight to the aspirations of Uttar Pradesh,” he said.


He said that it is overwhelming that Singapore, France, UK and Mauritius have spontaneously sent proposals for their participation as partner countries in the Global Investors Summit. Similarly, communication should be established with the Ambassadors/High Commissioners of the Netherlands, Canada, USA, Japan, Israel, Sweden, Thailand, France and Singapore in this regard.


Yogi said that Ministers will be the brand ambassadors of Uttar Pradesh in the International Road Shows. While deciding the route of the road show, experts from the sector in which investment is possible from the country concerned must be included in the team. The group to be headed by ministers should be decided and formed soon. The roadshow needs to be spectacular where we must showcase our culture along with the best industrial environment in the state.


CM said, “Road shows should be organized in Delhi, Ahmedabad, Mumbai, Kolkata, Bangalore, Hyderabad and Chennai in addition to overseas. In this regard, the necessary planning must be finalised on time.”


Uttar Pradesh has made its industrial investment policies more practical for the ‘Ease of Doing Business’ under the direction of the respected Prime Minister; however, the process of policy reforms should be continued while interacting with the industrial world, keeping in mind the state’s interests. Along with the new industrial investment and employment promotion policy of the state, more than 30 sectoral policies including EV policy, toy, textile, pharma, startup, data center, green hydrogen policy should be prepared and presented prior to the investors’ summit. While framing the policies, keep in mind that the policy provisions should be practical, employment generating and ensure a bright future of the youth.


“Separate teams should be formed to ensure the success of GIS-2023. All the concerned departments should start preparations on war footing. Proper direction should be taken by communicating with the government of India. Incentives are being provided by the state government to encourage industrial units investing in the state. All such cases should be thoroughly reviewed and resolved without delay,” he added.