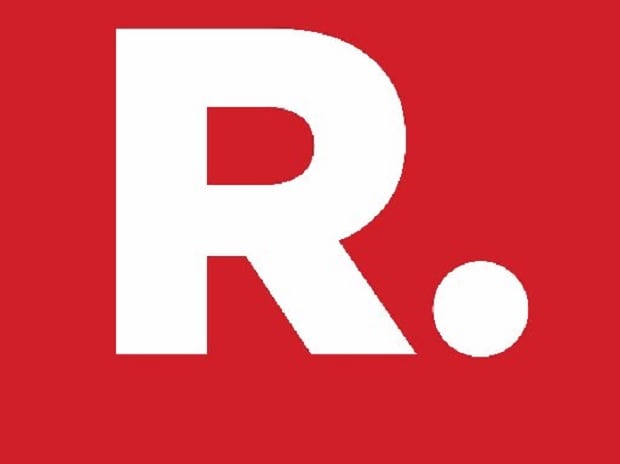 The Enforcement Directorate (ED) has said that there is no evidence of involvement of Republic TV and R Bharat in the case of manipulation of Television Rating Points (TRP).


The central agency said that its findings were at “variance” with the investigation carried out by the Mumbai Police.


It was alleged in October 2020 that Arnab Goswami-owned Republic TV and R Bharat were manipulating the TRP numbers.


Earlier on September 15, the ED had filed a chargesheet in a special court under the Prevention of Money Laundering Act (PMLA).


The chargesheet was filed after the central agency filed an Enforcement Case Information Report (ECIR) in November 2020.


In November 2020, the Mumbai Police Crime Branch filed a chargesheet which suggested that Republic TV had tampered with the TRP ratings of television channels thus benefitting from the alleged scam and generating better advertisement revenue.


The Crime Branch had charge-sheeted Arnab Goswami who is the Editor-in-Chief of Republic TV in June 2021, as an accused.


However, the ED disclosed that there is a variance between the investigation being conducted by the Mumbai Police and its own probe in this case.


The ED said that it had not got any evidence, be it digital or a statement, that Republic TV had manipulated the TRP numbers.


ED claimed that the forensic audit report that the Mumbai Police relied upon in the TRP case is “superficial” and is based on limited points only.


In addition, the central agency said that there is evidence of a few regional and entertainment channels that have indulged in the rigging of TRPs.


The ED also added that the investigation against two other news channels- News Nation and India Today has not yet concluded.


The ED’s ECIR (FIR) was filed on the basis of an FIR filed by the Mumbai Police in November 2020 in the TRP case.