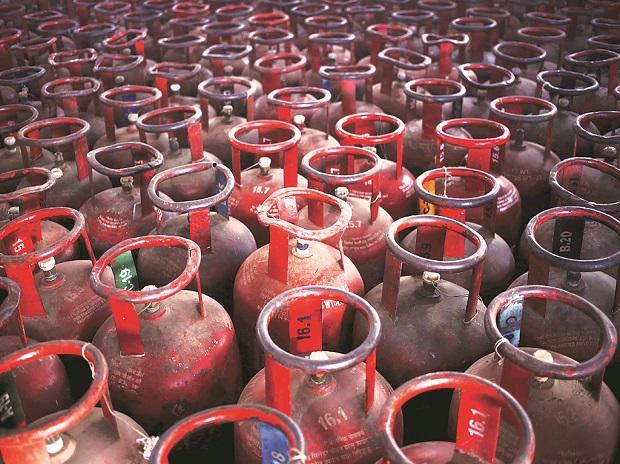 The domestic Liquefied Petroleum Gas (LPG) cylinders will be equipped with scannable Quick Response (QR) codes in the next three months.


The QR codes will be posted on the existing LPG cylinders and welded on the new ones. Union Petroleum Minister Hardeep Singh Puri unveiled this new initiative on Wednesday during LPG Week 2022 event.


“When activated, it has the potential to resolve several existing issues of adulteration, unfair practices, pilferage, tracking, tracing and better inventory management of gas cylinders”, the minister tweeted as saying.


The QR code-based LPG cylinder service will be launched by the Indian Oil Corporation Limited (IOCL) to help prevent gas theft from LPG gas cylinders and ensure better inventory management of the cylinders. A QR code on the cylinder is likely to work in the same way as the Aadhaar card.


According to reports, around 20,000 LPG cylinders embedded with QR code have been released in the first tranche and all 14.2 kg cylinders will have QR codes in the coming months.


“All domestic gas cylinders will have QR code in the next three months”, said IOCL chairman Shrikant Madhav.


With the help of a QR code, which can be read by a digital device, the LPG customers will be able to access information about the purchased cylinder such as where it was bottled, who is the dealer, when it was manufactured, refiling, safety tests, locating stolen cylinders, among other details.