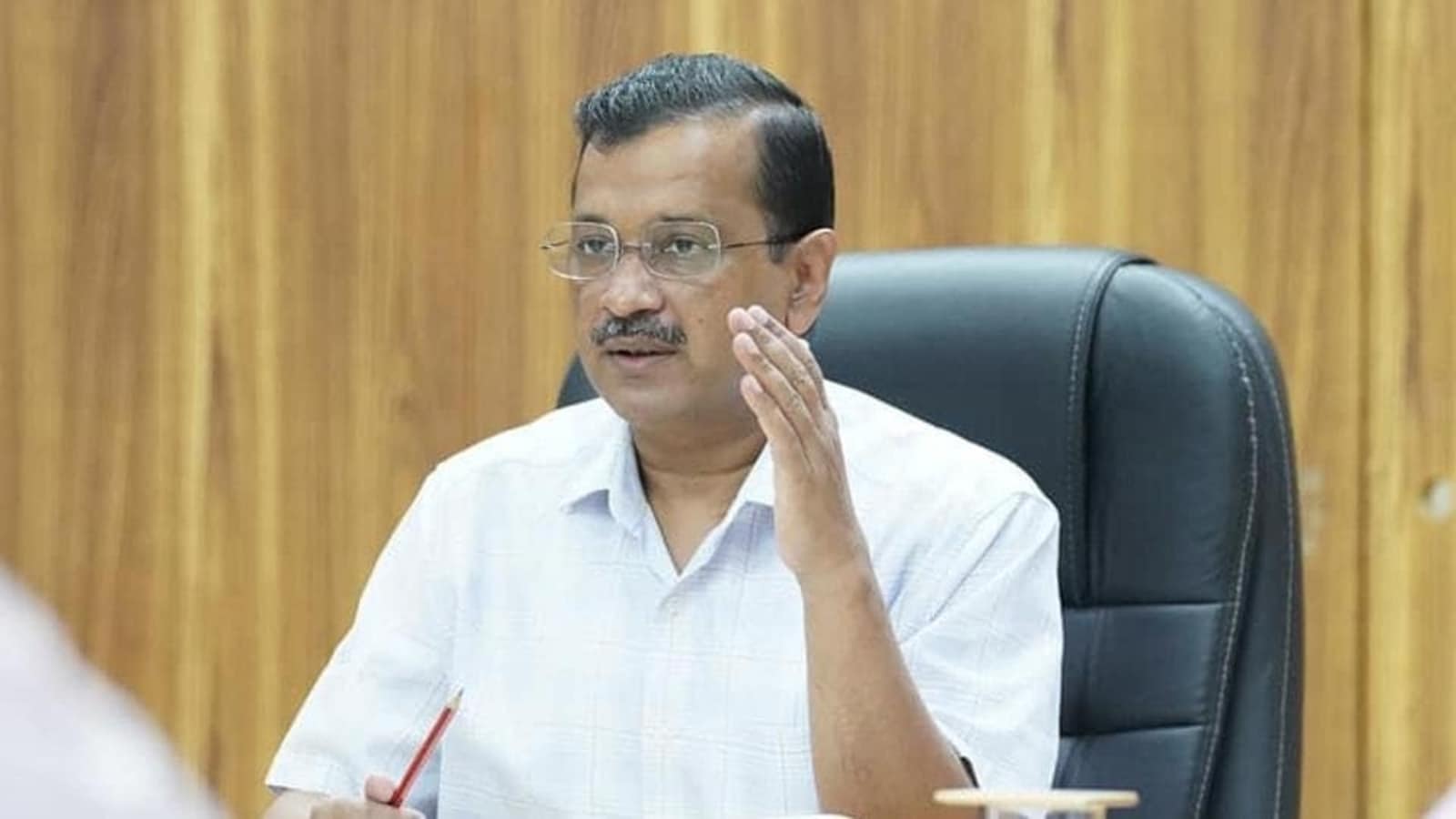 The Delhi government has reduced the budget for conducting exams at government schools from ₹125 to ₹90 per student for 2022-23, according to a circular issued by the Directorate of Education.

“All heads of government schools of Directorate of Education are hereby informed that necessary budget allocation — ₹90 per student from Class 1 to Class 11 — has been made to the schools for conduct of exams for the year 2022-23,” the circular said.

It further said due to a “shortage of budget”, the expenditure is restricted up to ₹90 per student instead of ₹125.

“Demand of additional budget will not be entertained,” the circular added.

“Since the day-to-day cost of everything has been increasing, further budget cuts by the government in education will be yet another problem for the schools,” District Secretary (West-A) of the Government School Teachers Association Sant Ram said.

Talking about the city government cutting down budgets in education, Ram said the fundings have been reduced in several other areas as well.

“The government has been reducing funds ever since the (COVID-19) pandemic hit. They have stopped the local tours as well that we used to hold every year,” he said.

Ram said the local tours were first halted after the pandemic struck in 2020 and resumed subsequently only for Classes 8 and 9.

On September 9, a circular was issued by the Directorate of Education that said the yearly local tours for Classes 8 and 9 will be halted and that “revised norms and guidelines for the local tours will be issued with the approval of the competent authority”.