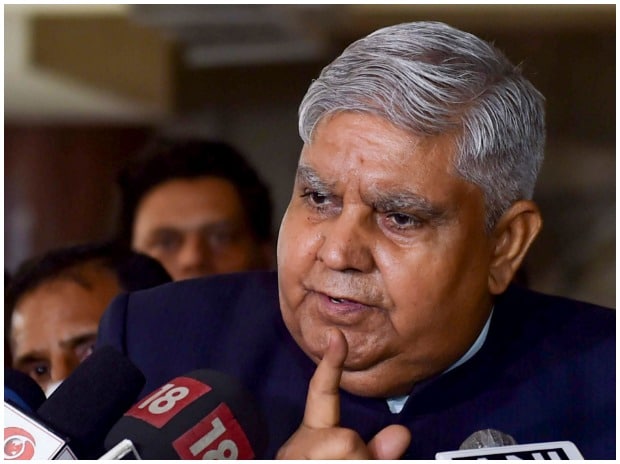 Vice President Jagdeep Dhankhar on Sunday paid tributes to BJP ideologue Deendayal Upadhyay on his birth anniversary, describing him as a humanist and an exceptional visionary.


Born in 1916 in Mathura, Upadhyaya was an RSS functionary and one of the founding members of the Jana Sangh, the BJP forerunner.


Dhankhar also quoted Upadhyay on how one can really understand the soul of India.


“If one has to understand the soul of Bharat, one must not look at this country from the political or economic angle but from the cultural point of view,” the vice president said.