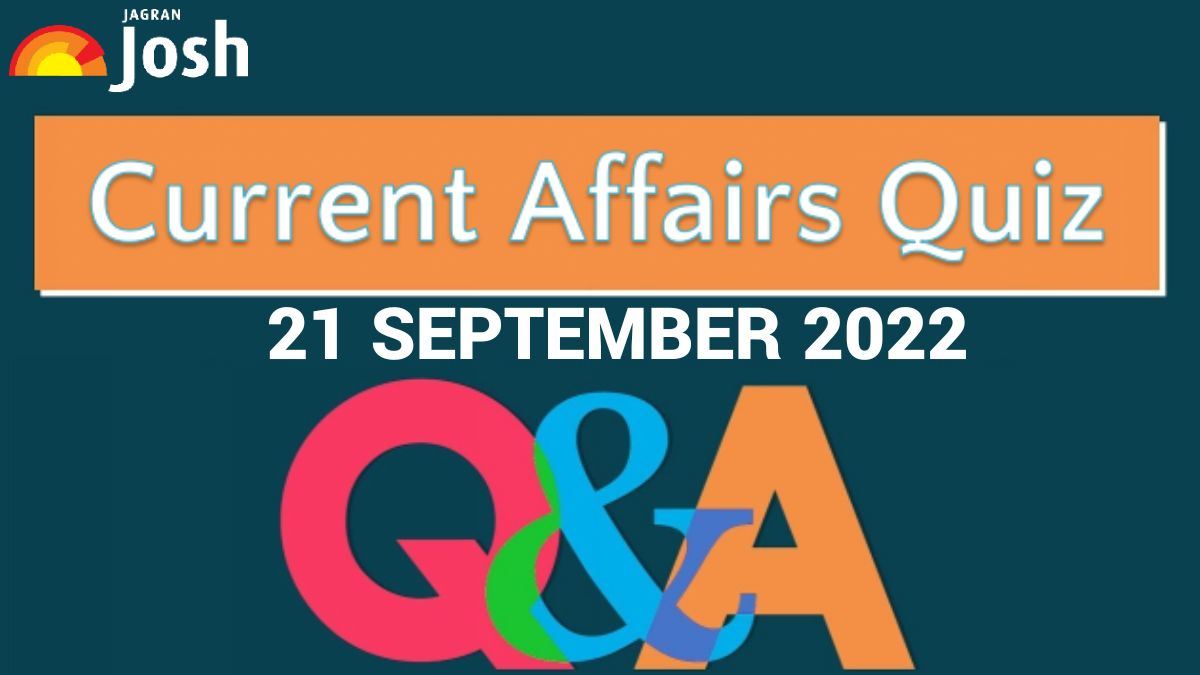 1. When is the International Day of Peace observed?

2. Which film has been announced as India’s official entry to Oscars 2023?

b) The Kashmir Files

3. Raju Srivastava, who passed away on September 21, 2022, was related to which profession?

4. Which country’s Presidency of the Asia-Pacific Institute of Broadcasting Development has been extended for one more year?

5. Astana has been announced as the new Capital of which country?

7. The first trilateral Foreign Ministers’ meeting between India, France, and the UAE was held in which country?

“Chhello Show” the Gujarati movie has been announced as India’s official entry for Oscars 2023. The film has been chosen in the Best International Feature Film category. Chhello Show is a coming-of-age drama and it revolves around a 9-year-old boy and his love affair with cinema, who lives in a remote village in India.

Raju Srivastava passed away on September 21, 2022, at the age of 58. He was a renowned comedian who was often credited as Gajodhar because of his popular acts. Raju Srivastava began his stint as a stand-up comedian with the popular talent show- The Great Indian laughter Challenge. He finished second at the show and after that participated in The Great Indian Laughter Challenge- Champions, and won the title of ‘The King of Comedy’.

India’s Presidency of the prestigious AIBD (Asia-Pacific Institute of Broadcasting Development) has been extended for one more year. The decision was taken unanimously by the AIBD member countries at the two-day General Conference held in New Delhi. Currently, the CEO of Prasar Bharti and the Director General of Doordarshan Mayank Kumar Agarwal is the President of AIBD.

Kazakhstan’s Parliament has decided to rename the country’s capital from Nur-Sultan to Astana. The latest decision by Government officials and politicians is a move to distance themselves from the first President of the former Soviet Republic. The Parliament voted to revert to the name Astana by changing the constitution of the country.

India, the UAE, and France held their first trilateral Foreign Ministers’ meeting in New York, the US on the sidelines of the United Nations General Assembly. The leaders during the meeting discussed a new and more contemporary way of doing diplomacy. This was the first ministerial-level meeting of India, France, and the UAE trilateral.