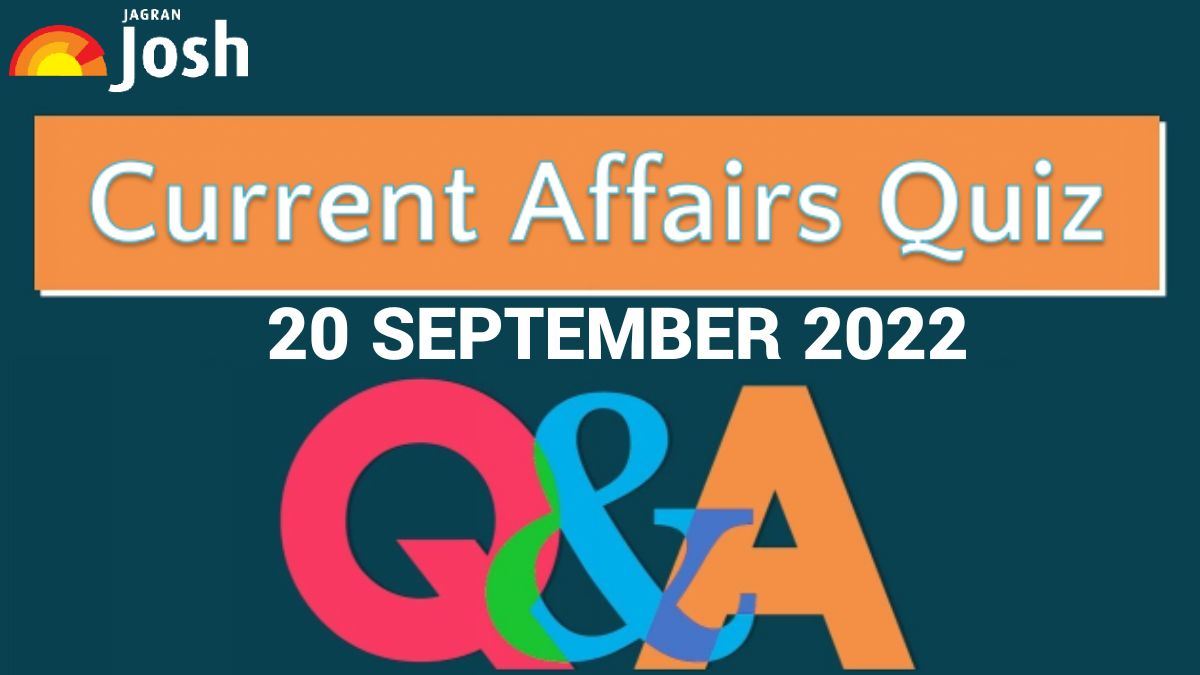 1. Which Naval Ship was decommissioned on September 19, 2022, by the Indian Navy after 32 years of service?

2. Which Indian state has announced to set up state-level institutions on the lines of NITI Aayog?

3. Which state has approved the proposal of increasing the Dearness Allowance by 3 percent for state government employees?

4. Which country has successfully cloned the wild Arctic wolf for the first time in the world?

6. Indian Army has decided to shift the Army Day Parade of 2023 to which area?

7. Science magazine ‘Vigyan Pragati’, which received the National Rajbhasha Kirti Award is released by which institution?

INS Ajay (P34) was decommissioned after 32 years of glorious service on September 19, 2022. The ceremony was conducted in a traditional manner at Naval Dockyard, Mumbai. INS Ajay was a part of the 23rd Patrol Vessel Squadron and was commissioned on January 24, 1990, at Poti, Georgia in the erstwhile USSR.

A State Level institution on the lines of NITI Aayog is announced to be set up in Maharashtra. The institution will help to bring drastic changes in the sectors such as health, agriculture, education, environment, and employment in the state.

Beijing-based Sinogene Biotechnology Co. has debuted on video the world’s first cloned Wild Arctic Wolf. The wolf pup named ‘Maya’ is 100 days old and was born in a lab in Beijing. Maya’s donor cell came from the skin sample of a wild female arctic wolf, which had been introduced from Canada to Harbin Polarland.

Prime Minister Narendra Modi inaugurated a two-day BJP Mayor’s Conclave at Gandhinagar, Gujarat. During his address, the Prime Minister asked the mayors of the BJP-led Municipal Corporations to focus on the holistic development of their cities and give priority to ease of living.

The Indian Army has decided to shift its annual Army Day parade out of Delhi and has decided to hold it in 2023 in the Southern Command area. As per the Army officials, the parade will now be held at different locations on a rotational basis and the venue will be changed every year.