Debt of IL&FS
A debt of around Rs crores which is equivalent to 90 percent of the original debt of Rs crore has been addressed. IL&FS also maintained its forecast that was made earlier of resolving the debt of Rs crore, representing 62 percent of the total fund-based as well as the non-fund-based debt of over Rs crore reported in October 2018.
The remaining quantum of Rs crore will be moved into FY22-23. The headquarters of IL&FS that was located in Bandra Kurla Complex (BKC), Mumbai has been vended to Brookfield for an amount of Rs crore. After giving the letter of intent, in 2022 the assets will be handed over to Brookfield.
About IL&FS
It’s an infrastructure development and finance company that’s funded by the government. The insurance companies and the public sector banks created this company. It has further than 250 subsidiaries including IL&FS financial services, IL&FS Investment managers, etc.Dr. Shyama Prasad Mookerjee Tunnel, India’s longest tunnel, which was opened to the public in April 2017 was funded by this organization. In 2018, the Government of India took control of the company after the company defaulted on its loans. Maharashtra state road Transport Corporation (MSRTC) has suspended its bus services to Karnataka in wake of an alert from the police, on Wednesday. The State Transport Department confirmed that this has been done after a security alert from the... 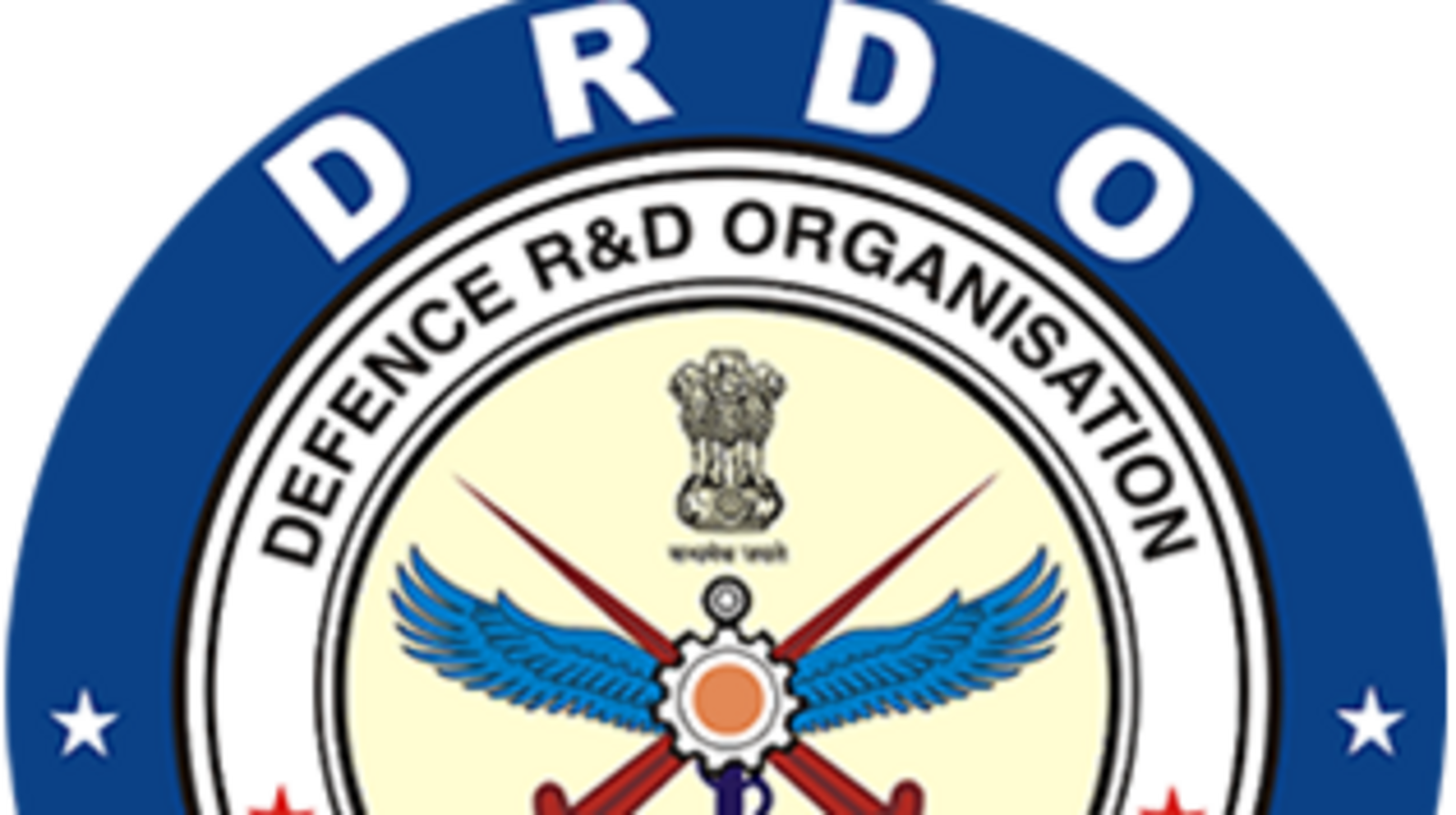