Comedian Raju Srivastava passes away at 58 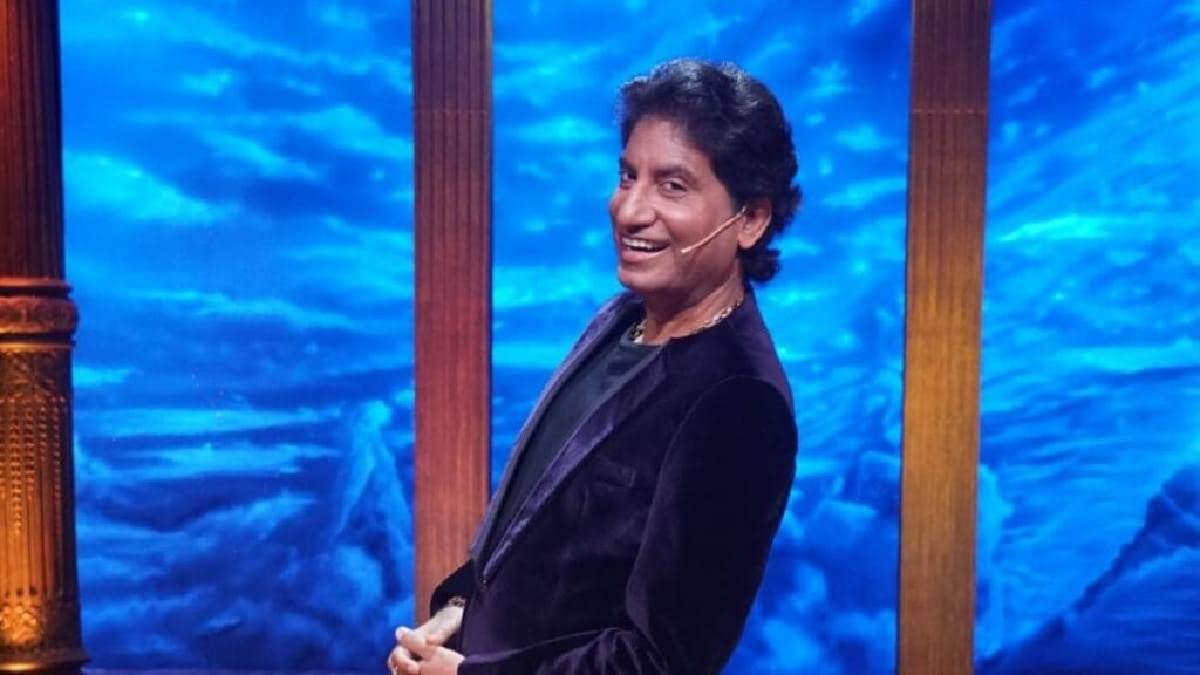 Comedian Raju Srivastava passes away in Delhi at the age of 58, confirms his family.

He was admitted to AIIMS Delhi on August 10 after experiencing chest pain & collapsing while working out at the gym.

Raju Srivastava: What was the cause of death?

Raju Srivastava, the 58-year-old stand-up comedian suffered a heart attack while he was working out in a gym. He was complaining that he felt uneasy when he was being moved to the hospital. The actor underwent an angioplasty the same day and has been on a ventilator ever since. Over the past few days, Srivastava’s health witnessed significant fluctuations. He passed away on September 21, 2022. The news of his demise was confirmed by his family.

Raju Srivastava was born on December 25, 1963 as Satya Prakash Srivastava. Later, he took Raju as his stage name. Raju Srivastava was often credited as the Gajodhar because of his popular acts. He was a resident of Kanpur and belonged to a middle-class family. Raju Srivastava always wanted to become a comedian and to achieve his dream, he began his stint as a stand-up comedian with the popular talent show- The Great Indian laughter Challenge.

Raju Srivastava finished second at the show and after that participated in The Great Indian Laughter Challenge- Champions, and won the title of ‘The King of Comedy’. He started performing both in India and in abroad and also did some Bollywood films including ‘Maine Pyar Kiya’ and other small roles in popular films namely Bombay to Goa and Bazigar.

He enjoyed a huge fan following when he participated in Season 3 of Big Boss and Nach Baliye Season 6. Raju Srivastava is survived by his wife Shikha and two children- Ayushman and Antara.