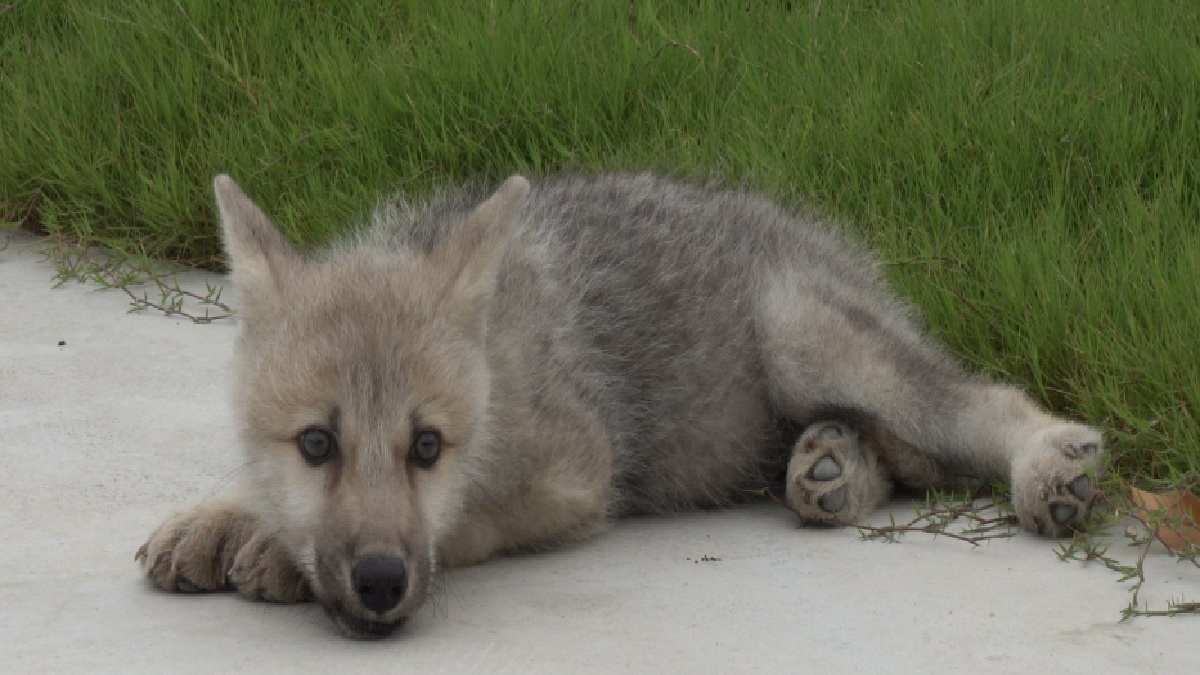 A wild Arctic wolf was cloned by China for the first time in the world. The donor cell of the wolf came from the skin sample of a wild female Arctic wolf and its oocyte was captured from a female dog.

For the first time in the world, a wild Arctic wolf was successfully cloned by a Beijing-based gene firm. The cloning of the Arctic wolf also called polar or white wolf is considered a milestone achievement in saving rare and endangered species through cloning technology.

The Arctic wolf is native to the High Arctic tundra of Canada’s Queen Elizabeth Islands. The wolf’s name is Maya and she’s in good health according to the company. The donor cell of the wolf came from the skin sample of a wild female Arctic wolf and its oocyte was captured from a female dog.

World’s 1st cloned wild Arctic wolf debuted via video Mon, 100 days after its birth in a lab of a Beijing-based gene firm, marking a milestone for the application of cloning tech in breeding of rare & endangered animals. Another cloned Arctic wolf is expected to be delivered soon pic.twitter.com/8WxLt5Eoff

What was the procedure for cloning Arctic Wolf?

The arctic wolf is also called a polar or white wolf. It is a subspecies of the grey wolf found in the High Arctic tundra region of Canada’s Queen Elizabeth Island. Arctic wolves spend their lives north of the northern treeline. The animal is medium-sized and distinguished from the northwestern wolf by its smaller size, narrower braincase, white coloration, and larger carnassials.

First trilateral ministerial meeting held in US by India, France, and UAE